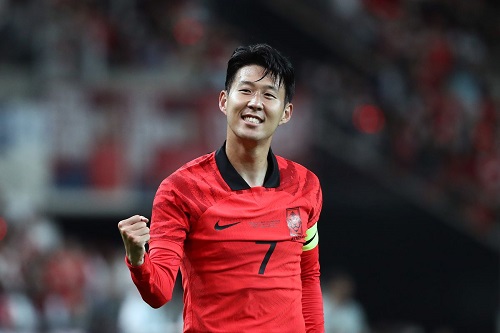 Son Heung-min has been named in South Korea’s World Cup squad, despite the concerns surrounding his eye injury.

The 30-year-old fractured his eye socket in Tottenham’s Champions League victory over Marseille earlier this month, which sparked fears that he could be ruled out of the tournament.

However, he has since declared himself fit to play and will board the plane to Qatar ahead of his nation’s group stage fixtures against Uruguay, Ghana and Portugal.

“I won’t miss this for the world,” Son said.

“I can’t wait to represent our beautiful country. If there’s even one per cent of a chance, I will go for it.”

Head coach Paulo Bento remains cautious when quizzed about when the Tottenham star could begin training, casting doubts on his involvement ahead of their group opener against Uruguay on November 24.

“We don't have that information yet," said Bento.

"We are in contact with him, with the Tottenham medical department. We need to wait, we need to analyse day by day his situation.

"We have time to decide and the most important is he recovers as well as possible, he feels comfortable and then we will take the final decision."

Son explained he would be happy to wear a protective mask at the tournament if needed, as he desperately seeks to play on the world’s greatest stage.

Among the other stand-out names included in the squad is Hwang Hee-chan of Wolves and Napoli's Kim Min-jae.

South Korea head to Qatar hoping to progress to the knockout rounds for the first time since 2010, following disappointing group stage exits in 2014 and 2018.

After facing Uruguay, Bento’s side play Ghana on November 28 before concluding the group stage with a match against Portugal on December 2. 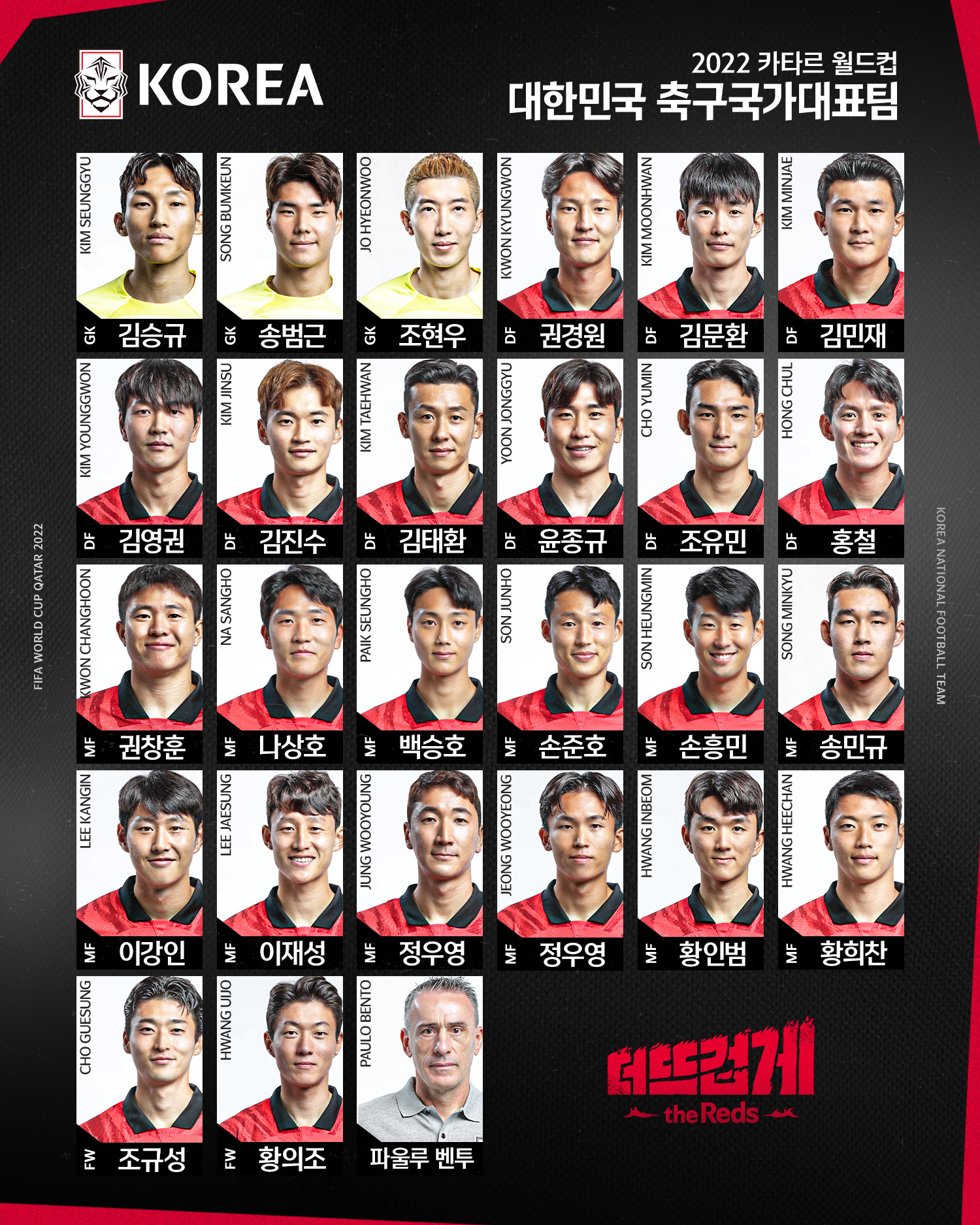