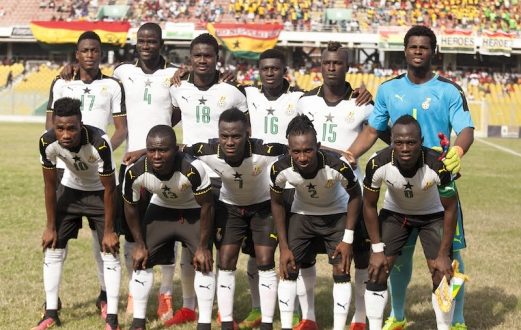 The Black Stars of Ghana as part of their preparations in Dubai for the African Cup of Nations have lined a friendly match against Uzbekistan giants Bunyodkor on Tuesday.

Most of the countries have been engaged in friendly matches ahead of the AFCON scheduled for February 14 and the Black Stars would engage the Asian side as their first test.

The match would be played at the Sevens Stadium in Dubai and Avram Grant and his charges would be hoping to get a win the boost their morale ahead of the competition.

Jersey numbers of the players have been revealed and the Black Stars are set for the competition in Gabon.

The Stars might play another friendly before heading to Gabon for the tournament which they are hoping to win.