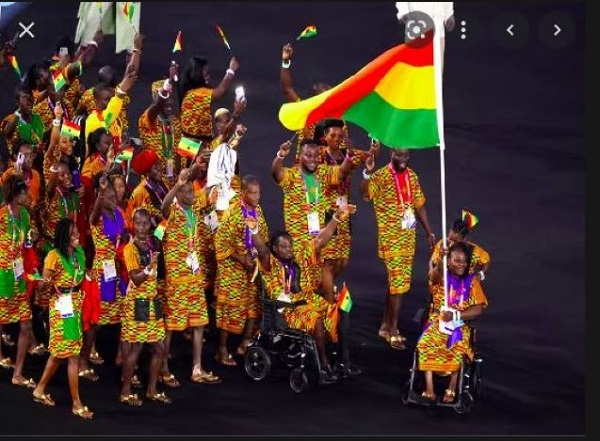 Competitors and delegates from Sri Lanka, Pakistan, Cameroon, Ghana and Botswana have been reported missing since the start of the Games.

The Commonwealth Games in Birmingham began earlier this summer, on July 28.

The missing competitors include 13 athletes and four others who were part of the individual teams.

Nine of the 17 missing have been found, but eight remain unaccounted for.

Two of those still missing are said to be young Pakistani boxers, named in media reports as Suleman Baloch and Nazeer Ullah Khan.

Five others are from the Sri Lankan squad, while one is a delegate from Ghana.

Earlier in the Games, a competitor from Botswana and one from Cameroon were also reported missing but both have now been found.

Police and immigration officers are said to be working jointly to ensure the welfare and safety of the competitors that have so far been located.

"Of those, nine have since been found and eight remain outstanding.

"We’re making enquiries alongside immigration officials to ensure they are safe and well.”

Last week, a wrestler, judo star and judo coach from the Sri Lankan team were reported missing, after they had not been seen for four days.

It's believed that the trio surrendered their passports in the athlete's village, and as a result were all unable to leave the UK.

The Sri Lankan team issued a statement at the time, with team spokesperson Gobinath Sivarajah saying: "We have asked all athletes and officials to submit their passports to our respective venue officials in all the villages after the incident.

"The police are investigating and the three cannot cross the UK borders. What has happened is really unfortunate.”

The missing athletes are feared to have fled in hopes of not returning home once the Games are over, as the country is on brink of a humanitarian crisis.

An economic crisis has also meant medicine, fuel and food have started to run out in the country.