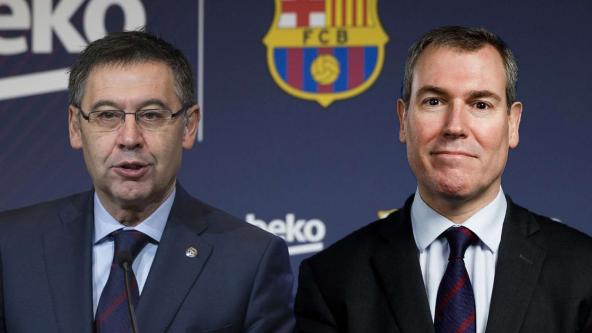 Emili Rousaud is ready to go to legal war withÂ BarcelonaÂ president Josep Maria Bartomeu, with the recently resigned ex-vice president of the opinion that â€œcorruption is evidentâ€ within Camp Nou and thatÂ the club's recent response to his initial claimsÂ was merely an attempt to taint his personal honour.

Rousaud, along with five other board officials, recently stepped downÂ in protest of how Barca is being run at the highest level.

The resignations followed in the wake of,Â among other things, a social media scandal â€“ 'BarcaGate' â€“ in which is was alleged that Bartomeu had hired a company to improve his image during the final year of his presidency through disparaging high-profile figures associated with the Blaugrana.

Following that,Â Rousaud went on to claim that someone â€œhad their handsâ€ in the club's treasury, alleging that services were being paid for at a price well higher than market value and allowing intermediaries to pocket the difference.

An ongoing external audit should prove whether that is the case, withÂ GoalÂ of the understanding thatÂ said report could be made public within the next two weeks after initiallyÂ having been delayed by the coronavirus pandemic.

In the interim, Rousaud is preparing himself for the upcoming legal battle, still insistent that illicit payments have been made in small instalments so as to circumvent the required approval from those higher up the club's hierarchy.

In a statement given toÂ Mundo Deportivo, Rousaud said: 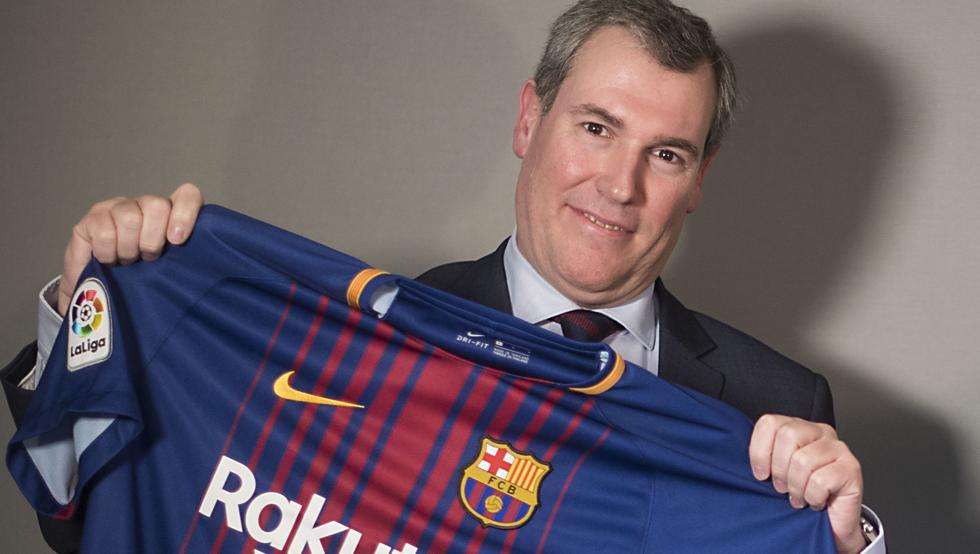 "For the sole purpose of responding to the announcement made by the FC Barcelona spokesperson about filing a criminal complaint against me for the statements made regarding the so-called 'BarcaGate' case, I want to state the following:

"1. The existence of corruption within the club is evident in the fact that it has already been shown that contracts between related companies (one based in a tax haven that violates the money laundering prevention law) have been paid in instalments in order to avoid internal controls, approval by the Adjudication Committee (which ensures purchases are made at market price) and the Board of Directors.

"2. The statements I made regarding this matter are absolutely true and demonstrable; the opinions that I have expressed are absolutely well-founded, which allows me to state that the announced complaint has no basis whatsoever.

"3. Unfortunately, when I made the club aware of these irregularities it became the cause of my resignation. However, it cannot be underestimated that there is a moral â€“ and legal â€“ obligation to publicly report irregular actions that may constitute crime.

"4. In this situation, I reserve the right to carry out legal actions in defence of my legitimate interests and rights, especially when considering that the announced complaint could be a crime of false accusation and a crime of insult, given its real purpose could only be to stain my personal honour. This matter is in the hands of my lawyer, Mr Diego Artacho from the DWF-RCD law firm.

"5. I have never questioned the honourability of our beloved club and its employees - on the contrary. I feel very honoured to have been able to serve my beloved Barca and to have had the opportunity to meet people who work in the club with great professional and human qualities.

"6. My intention at all times has been to be consistent with my performance on the board since the beginning, with actions guided by transparency, honesty and respect, and not to disappoint the trust that was placed in the board in past elections."