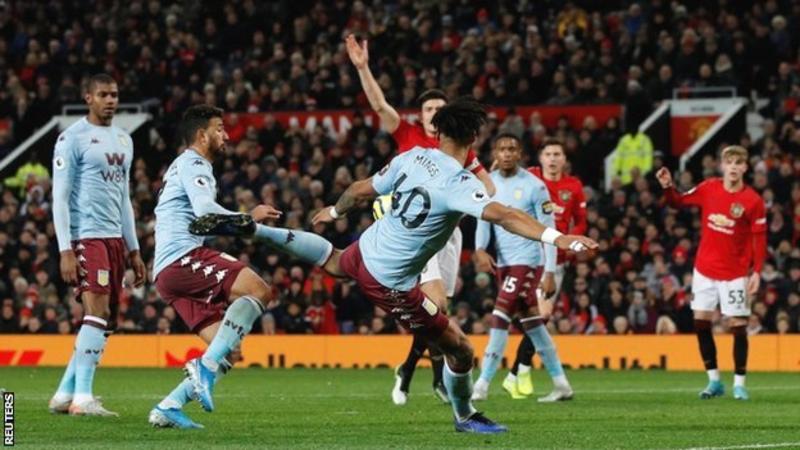 Mings thought he was offside when he volleyed home two minutes after Victor Lindelof had given United their 64th-minute lead.

But the assistant referee kept his flag down and VAR proved he was correct to do so as Villa avoided defeat at Old Trafford for the first time since 2009. 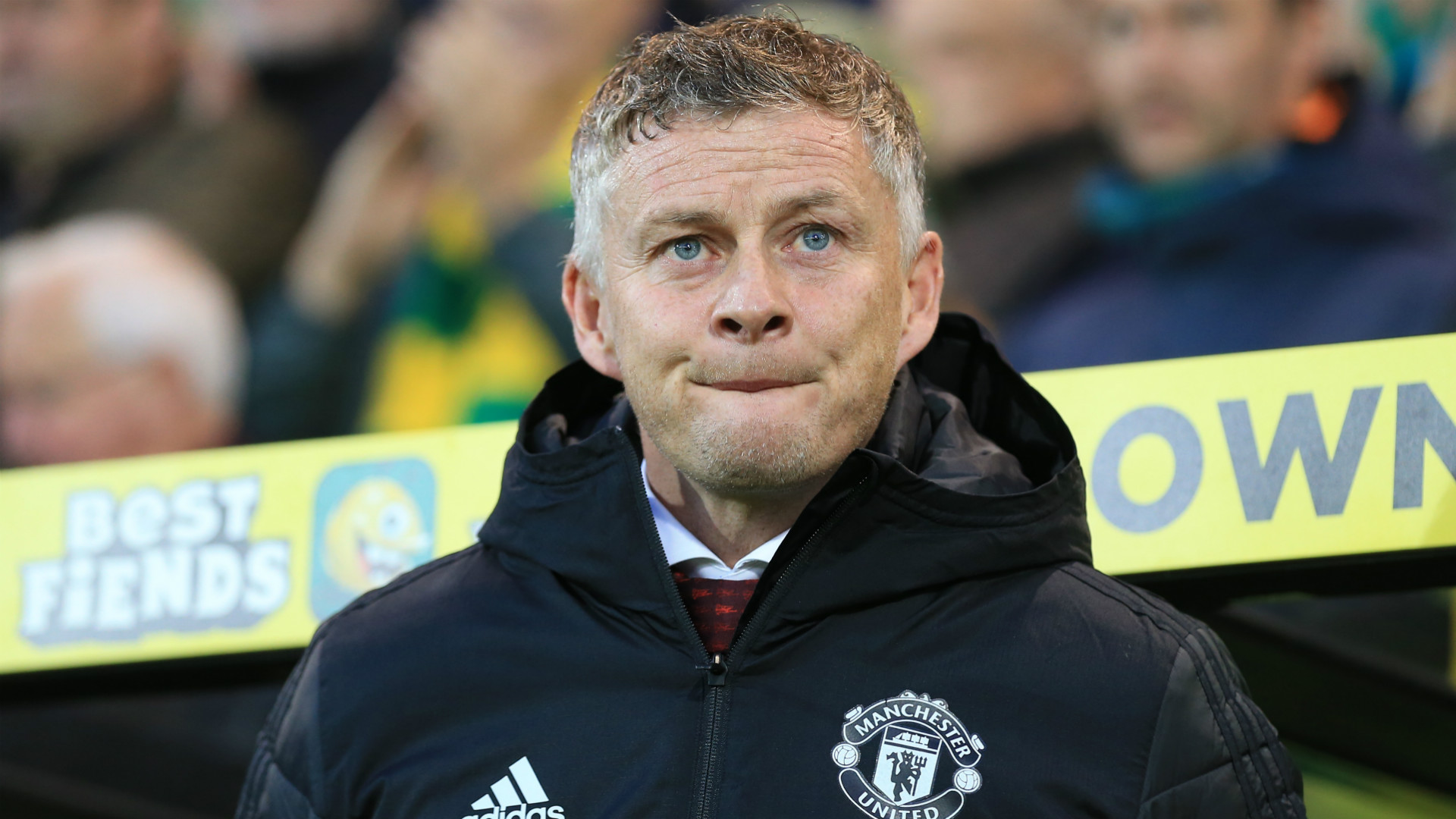 Villa skipper Jack Grealish gave his side a deserved lead with a magnificent curling shot after 11 minutes only for United to equaliser against the run of play just before the interval when a Marcus Rashford header hit the inside of a post before bouncing in off the back of former United keeper Tom Heaton.

Ole Gunnar Solskjaer's men pushed forward looking for a late winner but Anthony Martial failed to convert their best chance as United had to settle for a second successive draw against a newly-promoted team.