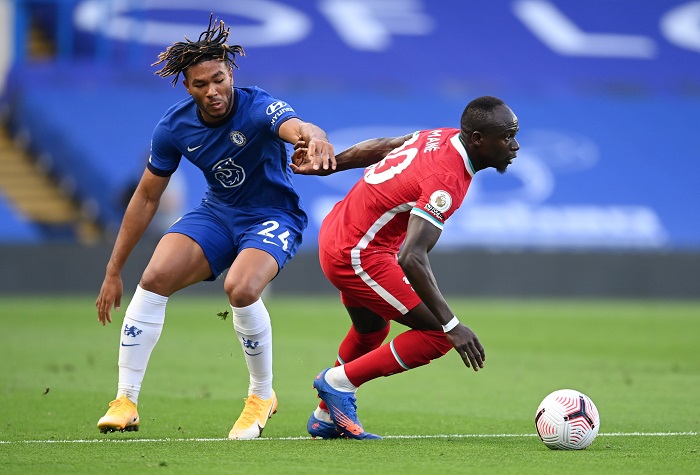 Liverpool made a light meal of Chelsea when they beat them at the Stamford Bridge in an English Premier League fixture.

This fixture was the match to look out for and it lived up to expectation.

It was a game of intensity and Chelsea were reduced to ten men late first half when Christensen brought down Sadio Mane who was through on goal.

The referee initially showed him a yellow card but after checking from VAR, the decision was changed to a red card, Chelsea, however, managed to finish the first half with 10 men.

Liverpool manager Jurgen Klopp made a change at the beginning of the second half bringing on Thiago Alcantara for Henderson. 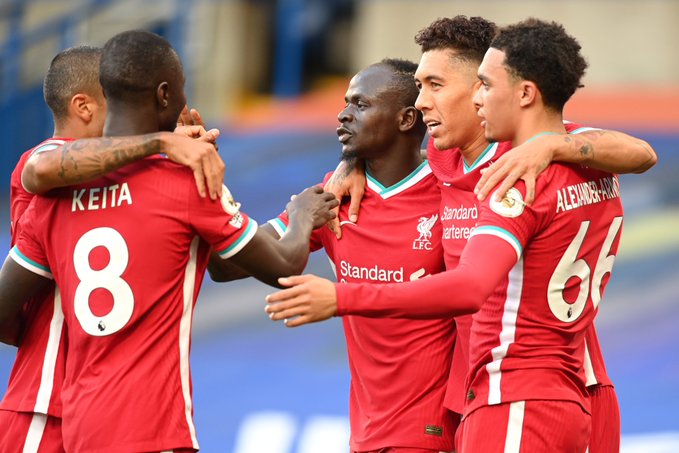 That paid off as Liverpool combined beautifully and Firmino picked out Mane who headed in to make it 1-0 in the 50th minute.

Four minutes later Mane was giving a present by Chelsea goalkeeper Kepa Arrizabalaga and he made no mistake to finish from inside the six-yard box to make it 2-0.

Chelsea were awarded a penalty in the 75th when Thiago brought down Timo Werner but Jorginho stepped up and missed.

Liverpool held on to record their second win of the season.