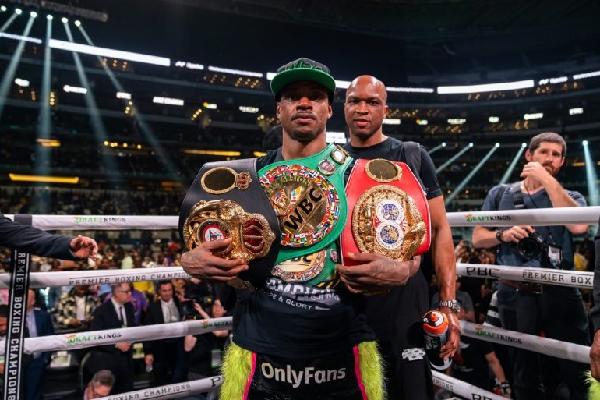 Errol Spence Jr forced a 10th-round stoppage of Yordenis Ugas to add the WBA belt to his WBC and IBF welterweight world titles in Texas.

American Spence, 32, picked apart Ugas before a doctor ruled the Cuban, struggling with a swollen eye, could not continue.

Spence immediately called out WBO champion Terence Crawford for what would be a division-unifying bout.

"Everybody knows who I want next. I want Terence Crawford next," he said.

Compatriot Crawford was quick to respond on social media, congratulating Spence on his win and adding: "Now the real fight happens. No more talk no more side of the street let's go!!!"

Ugas, 35, stepped in at the last minute and effectively ended the Philippine legend's long career with a unanimous win.

Ugas started brightly on Saturday at the AT&T Stadium in Arlington before Spence started to dominate.

Although Ugas sent Spence reeling with a shot in the sixth round, Spence was leading on all three judges' scorecards when the fight was stopped. 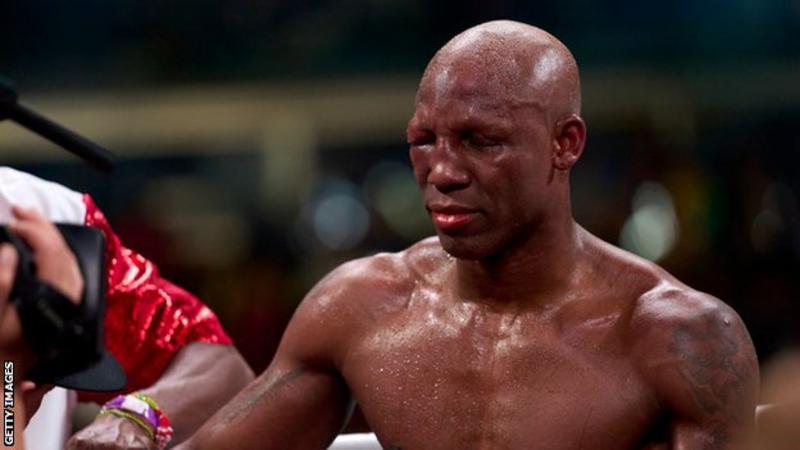