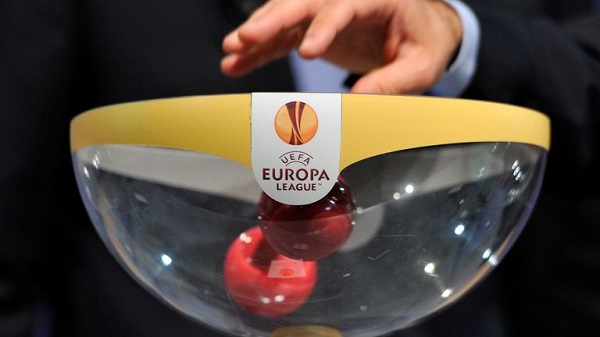 The draw for the quarter-finals and semi-finals of the Europa League have taken place on Friday July 10 at the UEFA headquarters in Nyon, Switzerland.

Manchester United will face Copenhagen or Istanbul Basaksehir in the Europa League quarter-finals.

Ole Gunnar Solskjaer's side are all but through having won 5-0 at LASK in the first leg of their last-16 tie and United will face Copenhagen or Istanbul Basaksehir in the single-leg quarter-finals.

Wolves would play Roma or Sevilla in the quarter-finals if they overcome Olympiacos, who they drew 1-1 with in the first leg Greece.

The remaining last-16 second legs will be played out on August 5 and 6 as normal, except for Inter vs Getafe and Sevilla vs Roma, which will be single-leg ties in Germany.

Then all remaining teams will head to Germany ahead of the mini knockout tournament starting on August 10/11, with the semi-finals happening the following week on August 16/17.

This season’s Europa League final will be held on August 21 at the RheinEnergieStadion in Cologne. 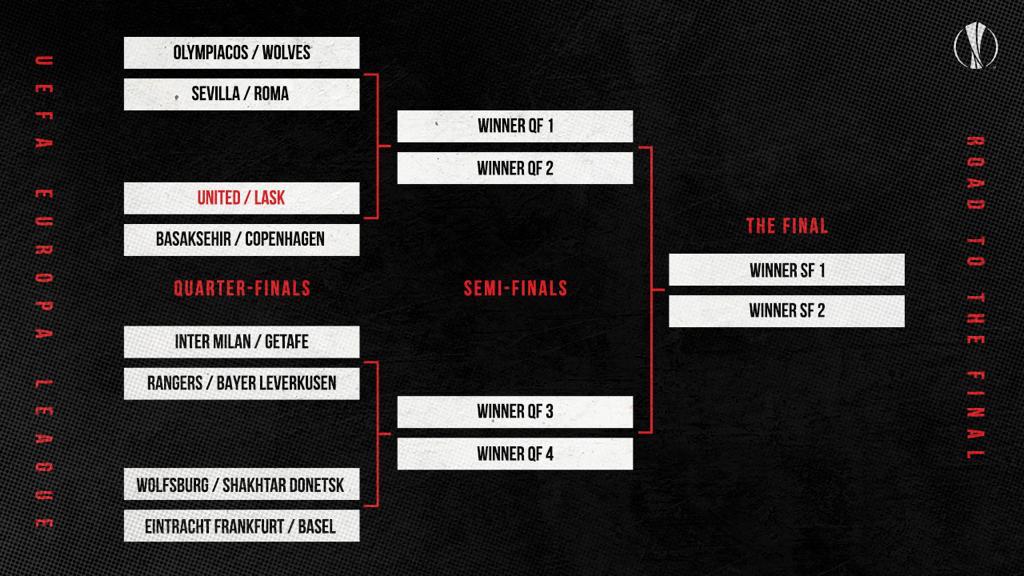