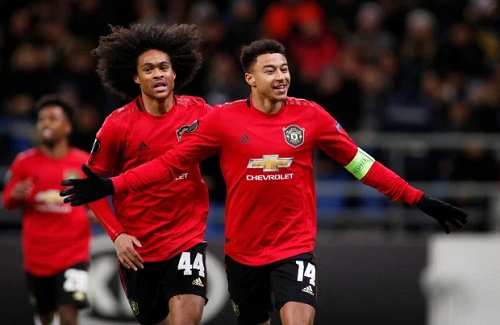 Jesse Lingard first goal in 10 months for Manchester United was not enough as they lost to Astana in the Europa League.

Making his captain debut Lingard was on target in the 2-1 defeat to Kazakhstan champions at the Astana Arena.

Coming into the game Ole Gunnar Solskjaer rested majority of his first-team squad having already qualified to the next phase as he fielded a young side in their penultimate game.

Manchester United started the game on the front foot and their efforts paid off when Jesse Lingard opened the scoring with a low drive outside the box. The goal ended his drought of 28 games since last scoring against Arsenal in the FA Cup.

Ole Gunnar Solkjaer's side couldn't add up to the lead as the first department ended 1-1. 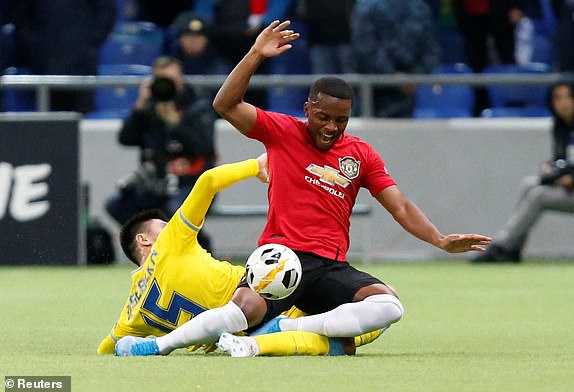 Astana were different team altogether in the second half as they took the game to Man United. They struck twice in 7 minutes to take advantage of the game for the first time.

Dmitri Shomko tapped home to drew the equalise before Di'Shon Bernard own goal in the 62nd minute saw the Kazakhstan side lead 2-1.

The win is Astana's first in the competition and the first ever against English opposition.