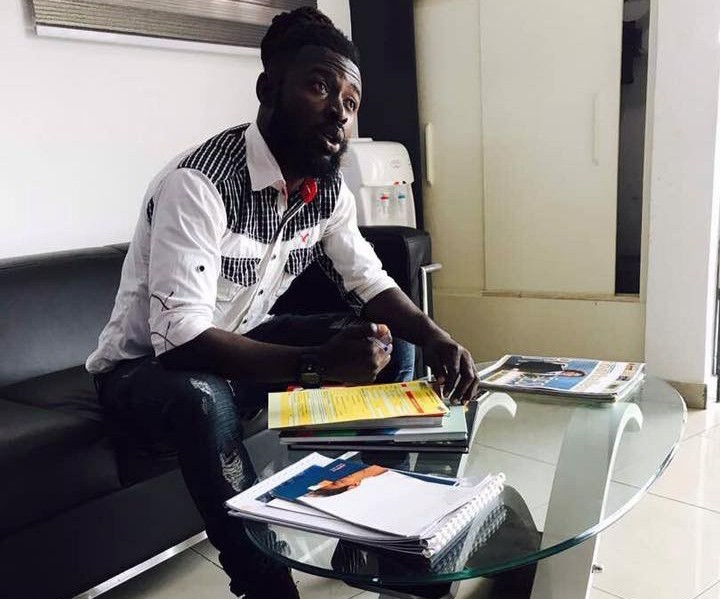 Division one side Great Olympics have signed former Asante Kotoko striker Edward Afum ahead of the Normalization Committee's special competition.

Afum put pen to paper to join the Wonder club on a 2-year-deal.

The former Hearts of Oak, Asante Kotoko, and Tema Youth striker is expected to form a partnership duo with Abel Manomey who also joined the Dade Boys on Monday.

The experienced striker bagged the top scorer award in the 2008/2009 season with Tema Youth.

He joined Kotoko in 2009 winning the Premier League title with the Porcupine Warriors in the 2011/2012 season.

Afum is one of the lucky players to play for Hearts of Oak, Asante Kotoko, and Great Olympics.