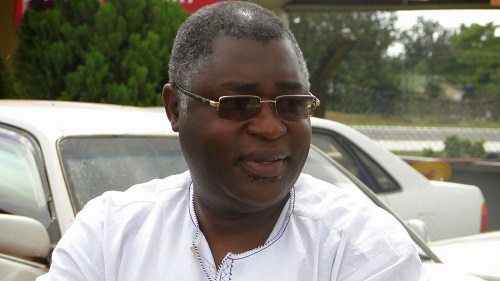 Former Tanzania Football Federation (TFF) president Jamal Malinzi has been banned for 10 years by Fifa for misappropriation of funds and falsifying documents.

Along with the ban from all football-related activities, which comes into immediate effect, Malinzi was also fined 500,000 Swiss francs (US$503,000).

Fifa said in a statement that he had been found "guilty of having misappropriated Fifa funds and falsified an official document, in violation of the Fifa Code of Ethics."

A former Fifa standing committee member, Malinzi has been in prison in Tanzania on remand since June 2017 over claims of embezzlement and money-laundering - charges he has always denied.

In conclusion, the sport's world body says the ruling by the adjudicatory chamber of the independent ethics committee "was related to the misappropriation of Fifa Financial Assistance Programme funds, as well as other Caf and TFF funds, in the period between 2013 and 2017, and the forgery of a TFF Executive Committee resolution".

Malinzi received $528,000 over four years and $55,000 in prize money earned by Tanzania at the 2017 Under-17 Africa Cup of Nations to repay alleged loans he made that "lack proper justification or explanation."

Fifa confirmed the decision "was notified to Mr Malinzi on 8 November 2019, the date on which the ban comes into force."