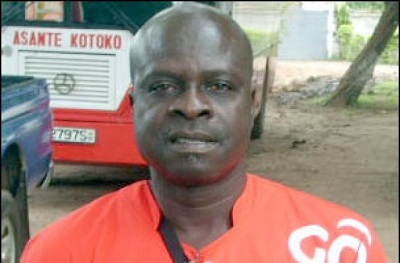 Ex-Ghana striker Opoku Afriyie, popularly known as 'Beyie' has died at the age of 75.

The ex-Black Stars striker reportedly passed away on Sunday, 29 March, 2020 in Kumasi.

Details of his death remain unknown.

Opoku Afriyie played for Asante Kotoko for several years before signing for Hearts of Oak prior to ending his footballing career.

He was the top scorer in the Ghana domestic football league in 1979 and again in 1981.

In 1982, he placed 8th on French magazine France Football African Footballer of the Year gong.

He was a member of the squad that won the 1978 African Cup of Nations making Ghana the first team to win it thrice.

He scored the two goals in the final of that tournament.