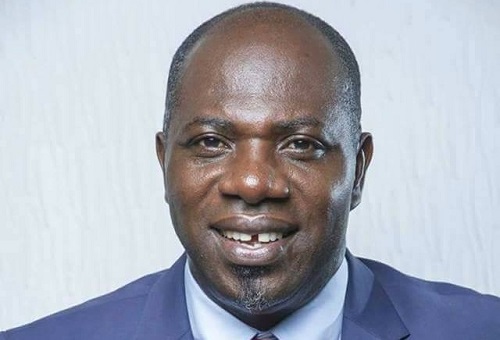 The Executive Council of the GFA has named President of Skyy FC Mr Wilson Arthur as Chairman of a seven-member FA Cup Committee of the GFA.

The Executive Council has also named Kofi Poku as Vice Chairman of the FA Cup Committee. Other members of the Committee are: George Ofosuhene, Robert Duncan/Salifu Zida (depending on Executive Council election result), Oloboi Commodore, Frederick Agbenyo and Donne Komako.

The FA Cup Committee has the responsibility of bringing the required innovations to deliver a great knock-out event to patrons of the competition.

Another responsibility of the Committee is to promulgate policies and programs for implementation by the relevant departments of the Ghana Football Association Secretariat.

The FA Cup Committee is also mandated to ensure that sponsors, partners and all stakeholders of the competition derive the desired benefits without failure for the resources they invest in the event.