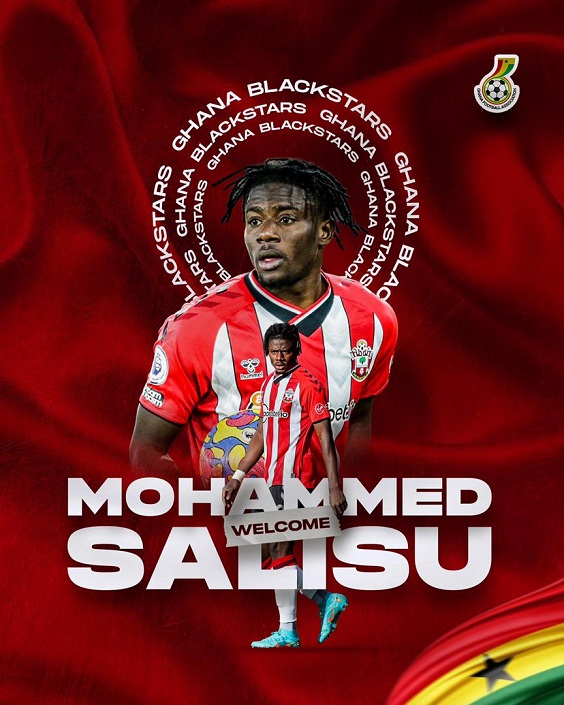 Mohammed Salisu has become the latest player to agree to play for the senior national team, the Black Stars.

Salisu has made himself available for future Black Stars call-ups after several talks with key officials of the Ghana Football Association (GFA).

The 23-year-old has been on the radar of the GFA for more than two years in a bid to lure him to play for Ghana.

Salisu was recently visited in the UK by GFA president Kurt Okraku and it is believed the defender gave him his word that he will be available for the Black Stars ahead of the World Cup.