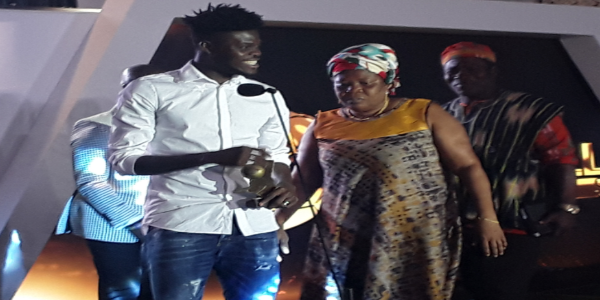 The maiden edition of the Ghana Football Awards took place yesterday night, Sunday, 8 July 2018 at the Marriot Hotel in Accra.

The Ghana Football Awards was aimed at rewarding football stars and officials who put up superlative performance last season. The awards were grouped into nine categories.

It was Thomas Partey who deservedly walked home with the biggest prize. The Ghanaian international plays for Athletico Madrid in the Spanish Laliga in Spain.

Aduana Stars and Black Stars B goalie Joseph Addo won the first accolade of the night as Goalkeeper of the Year, following Ghana's 2017 WAFU Zone B Cup triumph and league title success with Aduana in the Ghana Premier League.

He beat competitions from Richard Ofori and Razak Abalora to the award.

The second award went to the Aduana Stars who won the Team of the Year following their league success last season.

Other categories of the award last night were Goal of the Year, Living Legend Award, and Home-Based Player of the Year.

1. Goalkeeper of the Year
Joseph Addo

2. Team of the Year
Aduana Stars 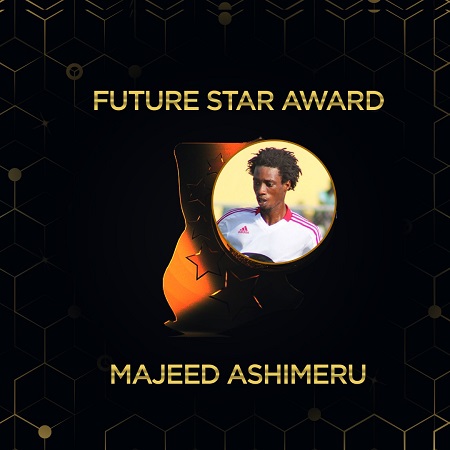 4. Foreign-based Player of the Year

7. Home-Based Player of the Year

8. Coach of the Year

10. Ghana Footballer of the Year