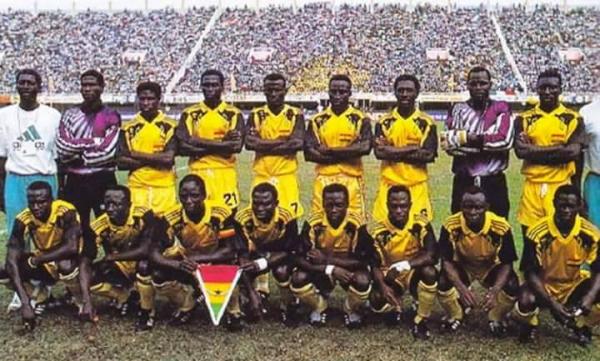 The Black Stars missed out on the prestigious trophy despite been tipped to overcome the threat of the Elephants Cote d'Ivoire in the final.

Ghana reached the final of the said tournament but lost 11-10 on penalty shoot-outs to Ivory Coast after a goalless scoreline in regulation time. 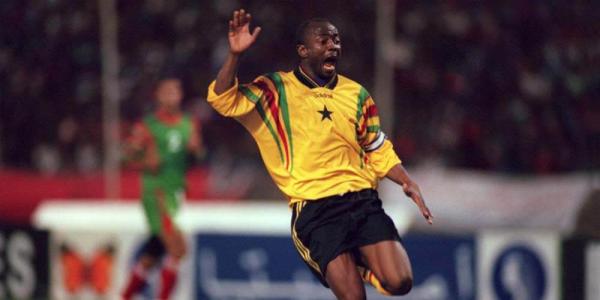 Then captain and talisman of the side Abedi Pele was ruled out of the final match due accumulation of cards.

Karl Tufuoh who followed the team, covering games at the tournament claims the former Marseille attacker's absence proved a huge blow for the team.

He said Abedi Pele's appearance could have propelled Ghana to her fifth AFCON trophy. The four-time West African champions are still searching for their fifth trophy since winning it in 1982.

"I still maintain till this day that if Abedi Pele had played in AFCON 1992 final we wouldn't be talking about the 40-year wait for the AFCON trophy, we would have won and I always tell him (Abedi Pele)," Karl Tufuoh told Joy FM.

"I also still believe that if Abedi Pele had been there in AFCON 1996 in the semi-final we would have won."

Ahead of the AFCON 1992 tournament, Kwesi Appiah was stripped of the captaincy and handed to Abedi Pele a decision then  German tactician Otto Pfister said was due to the latter's fluency in french since the tournament would be staged in a french speaking country (Senegal).

The team reached the finals of the tournament and Abedi Pele missed due to suspension, the captaincy was given to tournament debut Tony baffle and this Tony Yeboah believes the coach's choice of captain brought about disunity in camp hence shattering Ghana's dream of adding to her four AFCON trophies.

However, Karl Tufuoh still insisted that Ghana's failure to clinch the tournament had "nothing to do with captaincy issue."