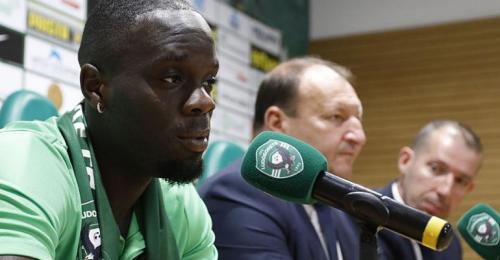 Elvis Manu has completed a move to Bulgarian giants, Ludogorets Razgrad and has been unveiled by the club.

Ghanaian international forward after partying ways with Chinese club Beijing Renhe has signed for the Razgrad-based club for the 2020/2021 football season.

His signing means the striker will this season be playing with compatriot Bernard Tekpetey who joined the club in July on a two-year loan deal.

“Another new player joined Ludogorets. Elvis Manu is a Dutch player with Ghanaian origins. The contract has been signed and Manu passed all medical and physical examinations”, a club statement said. 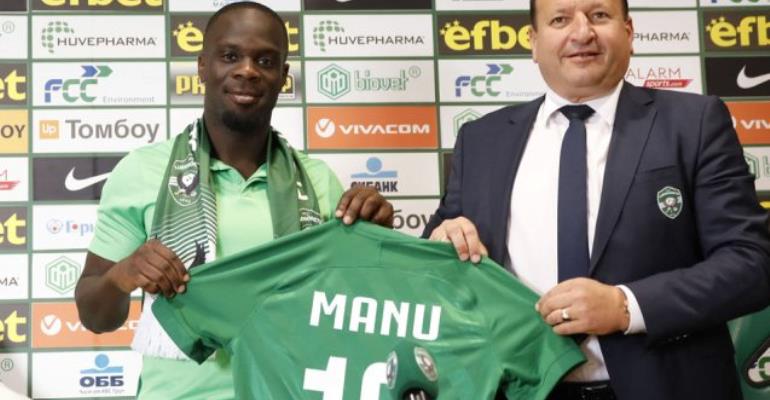 Speaking in his first interview, the attacker has touched on his versatility and says he is elated to join a club that has a massive European presence.

“I can be an attacker or a left wing-back. I played for Feyenoord, Brighton, in Turkey, and Beijing Rene. I am happy to be here, as this is an opportunity for me to be on a high level and to play in Europe. This makes me happy”, Elvis Manu said as quoted on the official website of Ludogorets.

Elvis Manu last played for Chinese club Beijing Renhe and has also in the past played in England as well as in Turkey.