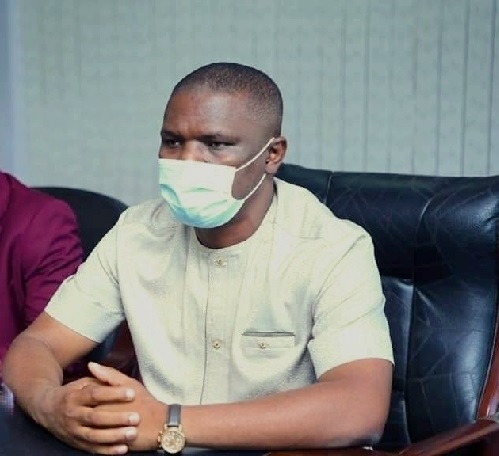 Minister for Youth and Sports Mustapha Ussif has indicated that there are plans for Ghana to have an international basketball court for the 2023 African Games.

Speaking at the Ghana basketball conference via zoom, Mustapha Ussif touched on government's contribution to sports including the lesser-known one's and how he hopes to get a basketball facility for the country.

"It is now incumbent on us, as has a country to make sure we have an International standard basketball court for all, and not only for basketball but also for other sporting disciplines that we are going to compete for, Mustapha Ussif said.

Currently, the Local Organizing Committee (LOC) for the 13th African Games has been inaugurated and we are working on it."

President Akufo-Addo last year October the nation will construct a new 50,000 capacity Olympic Stadium for the 2023 African Games to be hosted by Ghana.

According to the President, land has been secured for the construction which will host the opening and closing ceremony of the games.

The stadium which will be sited at Borteyman, near Amasaman in the Ga West Municipal Assembly in the Greater Accra Region will cost an estimated 200,000 million dollars.

"Presently, none of the sports stadia in Ghana meets the required standard for continental games. It is thus necessary to construct appropriate sports facilities in the country that will be able to host the 25 sporting disciplines from the African Games.

I’m happy that land has been secured to construct the necessary facilities for the games and the procurement process to engage the contractor is ongoing,” President Akufo-Addo said during the inauguration of the LOC.

“The facilities to be constructed include a 50,000 capacity Olympic stadium complex, multi-purpose sports halls for all indoor sports, aquatic centers for swimming and tennis courts,” he said.

The President further stated that the facility will be converted into a University for Sports and Development after the successful hosting of the games.

The President on October 12, 2020 inaugurated a nine-member Local Organising Committee (LOC) to commence preparations towards the 13th African Games.

The 13th edition of the Africa Games, formerly known as the All African Games would involve 54 participating countries and 25 sporting disciplines.