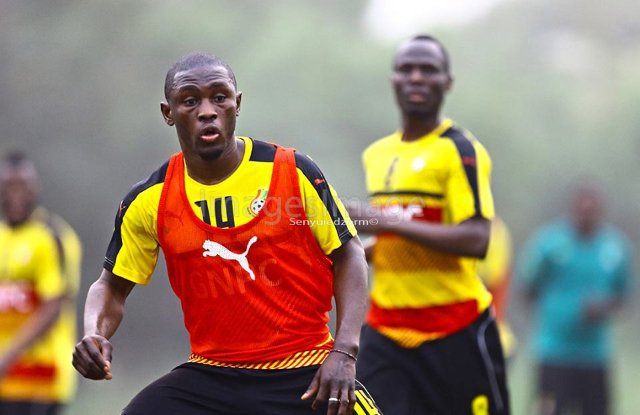 Ghana coach Avram has submitted his final squad for the 2017 African Cup of Nations in Gabon including seven debutants.

Waris missed the AFCON in 2015 due to injury and has failed to make it again.