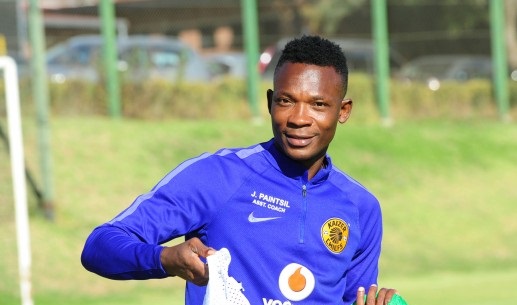 According to Painstal, he relishes the challenge and is bent on marking a mark in his new role.

He was assistant coach for South African side Kaizer Chiefs in the Premier Soccer League.

John Painstil is expected to be in the dugout as Wa All Stars come up against Hearts of Oak in a friendly on Sunday.

The match will be played at the Accra Sports Stadium on Sunday, November 17 at 3:00 pm.

The two teams will use the tie to prepare for the resumption of the domestic top-flight championship.

During his playing career Painstil, featured for teams in Ghana, Isreal, Europe and South African.