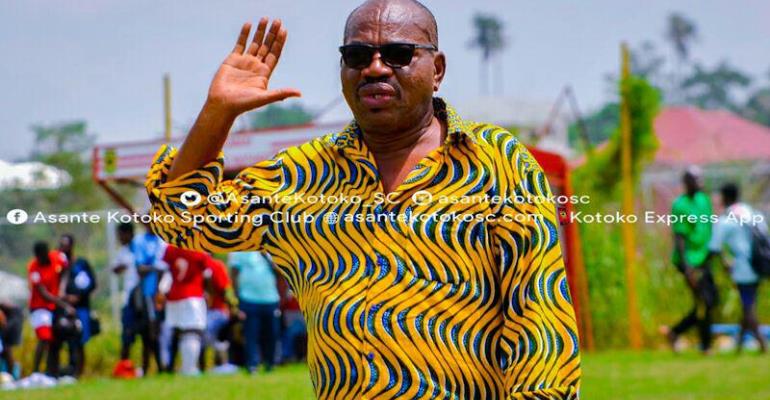 Asante Kotoko SC has accepted the sanctions handed to them by the Ghana Football Association after Sunday's incident.

The Porcupines suffered a 1-0 home loss to Berekum Chelsea on Sunday which was marred by crowd violence that saw a fan been hit by a bullet by the Police.

In view of this, the GFA on Wednesday fined Kotoko fined GH¢10,000, ordered them to play 5 matches behind closed doors

Portions of the statement read : Asante Kotoko SC has been charged on four counts of misconduct in respect of their Ghana Premier League Day 3 match against Berekum Chelsea at the Baba Yara Stadium in Kumasi.

In accordance with Article 34 (7) of the GFA Premier League Regulations (newly introduced provision in 2020), the GFA Prosecutor has proposed the following sanctions:

However, Kotoko CEO George Amoako said the club will not proceed on the option of going to the Disciplinary Committee but will plead with the GFA to reduce the sanctions.