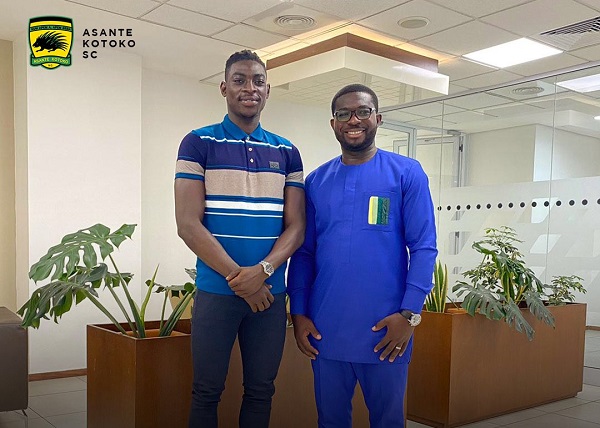 Asante Kotoko have announced the signing of former West African Football Academy SC shot-stopper, Razak Abalora on a three-year deal ahead of the 2020/21 season.

The 24-year-old custodian, who manned the post for Ghana in their friendly win against Qatar, ended his stay with Tanzania Mainland Premier League giants Azam FC after a fabulous three-year spell.

Razak will be heading to the Porcupines camp in Koforidua together with goalkeeper’s trainer Najau, who has also been poached by Kotoko.

It was reported that the agile goalkeeper was heading to Dreams FC but Asante Kotoko have gazumped his move to the Still Believe lads. 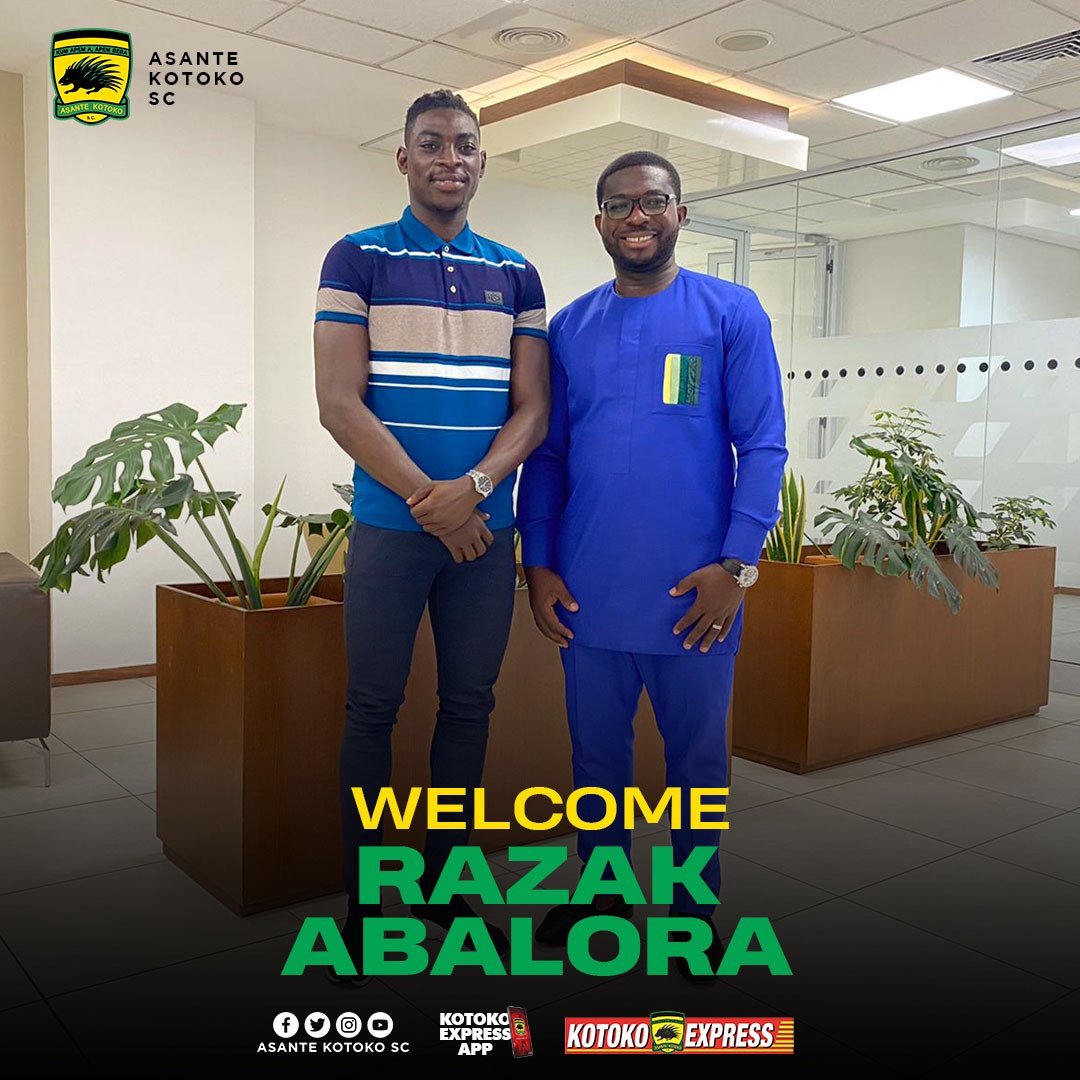 Abalora's signing will more than fortify an already Kotoko's goalkeeping department which comprises SWAG local player of the year, Felix Annan, Black Meteors goalie Kwame Baah and Black Satellites goalie Ibrahim Danlad, who is expected to be shipped out on loan as well as Osei Kwame