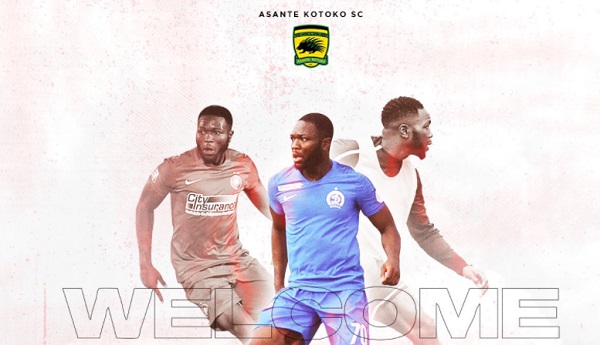 He signed for Kotoko in November last year but has failed to impress the Porcupine Warriors fraternity.

Below is the club statement 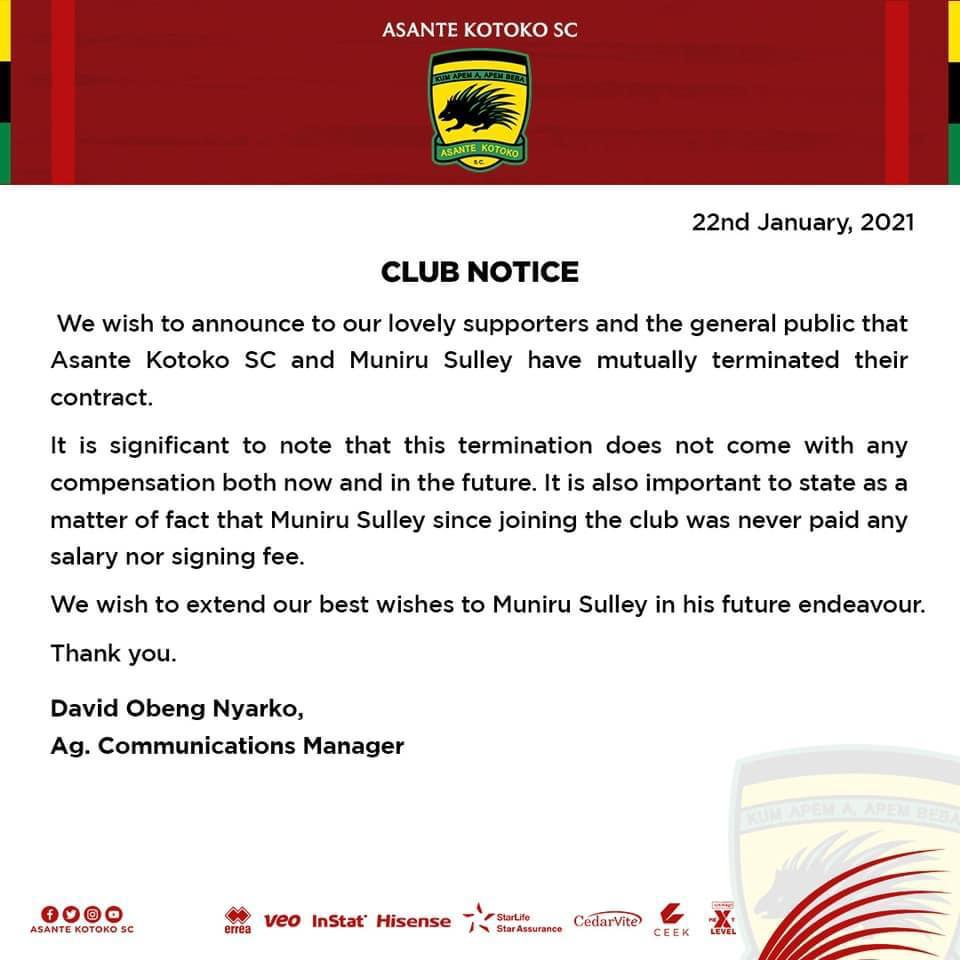