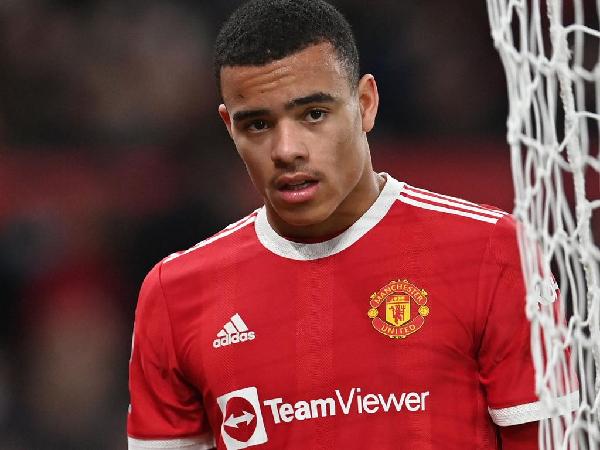 The 21-year-old is on bail after being arrested on suspicion of rape, assault and making threats to kill, with GMP now confirming they have responded to an allegation of bail conditions allegedly being breached.

Greenwood has been suspended by United since his initial arrest of February 2.

The Premier League club said in their last update back in April: "There has been no change whatsoever in Mason’s status.

"We removed his profile from the club app soon after he was removed from the squad in January. This was in order to remove Mason from interactive elements of the app, such as team predictions.

"However, his profile was never removed from the website as he remains a Manchester United player, albeit not currently part of the squad, while the legal process unfolds."

The forward has subsequently seen various commercial deals dropped, while in June he saw his bail extended as the investigation continued.