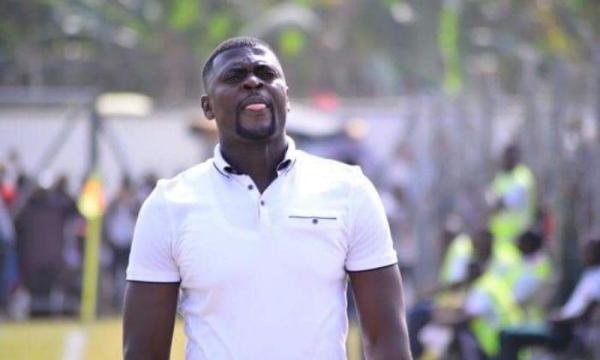 Boadu on February 24 resigned from his position as the head coach of the Mauve and Yellow after being with the club since 2017.

His resignation comes after the club's 2-0 victory over Eleven Wonders in the Ghana Premier League matchday 16 game on Wednesday afternoon.

He left the club third on the league log after 16 games.

Reacting to the shocking exit of the trainer, the Tarkwa based club side, said theyÂ wish the national U-15 coach the best of luck in his future and endeavours and won't be making any comments on his exit.

A statement read "Coach Samuel Boadu has left the club. We will not be making any further comments. We wish him well."

We will not be making any further comments.

According to reports, Hearts of Oak are closing in on Samuel Boadu following the departure of their head coachÂ Kosta Papic.Â

Hearts of Oak is currently being lead by their U-15 coach Samuel Nii Noi as interim head coach following the resignation of Kosta Papic.

He has been tasked to take charge of the team on an interim basis as the club continue to search for a permanent coach.