Nuru Sulley insists he can break into Hearts of Oak team 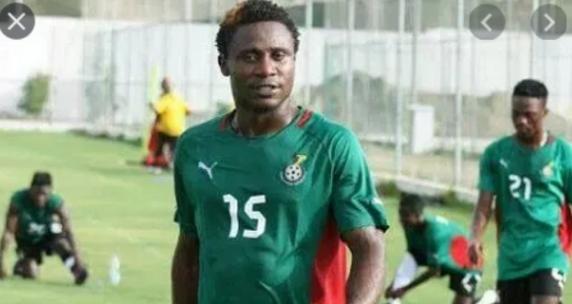 Nuru Sulley has insisted that he break into the Hearts of Oak set up after finally sealing a sensational switch to the Ghana Premier League giants.

Sulley on Tuesday signed for the Phobians on a two-year contract after terminating his contract withÂ Lebanese club Naft Al-Junoob.Â

Speaking after his move, the defender say he is capable of making it into Edward Nii Odoom's first XI when the league resumes.

"I know I can break into the defence of the team. Even when I was an unknown personality, I managed to break into the squad despite the quality defenders at the disposal of the team then, the same applies to my days at the Black Stars B team," he Fox FM

"Even my stint at Alanyaspor in Turkey, we had quality defenders like Kenneth Omeruo, Abdulai Ba formally of FC Porto and some top defenders yet I became a regular in the set up."