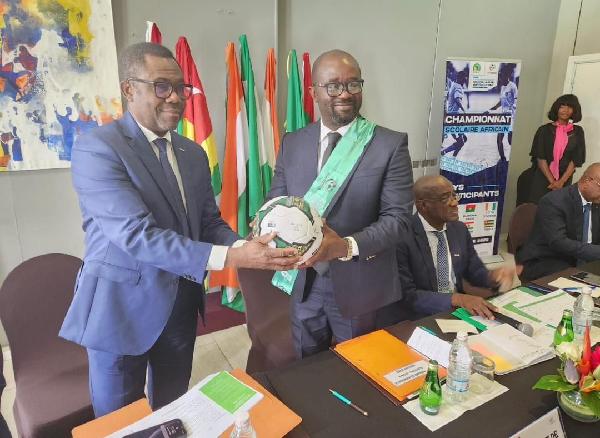 GFA boss Kurt Okraku has been re-elected as President of the West African Football Union (WAFU Zone B) for a new 4-year mandate.

This comes after no other candidate filed nominations to contest him for the leadership of the sub-regional body.

He was sworn into office on Saturday, October 15, 2022 at the WAFU B General Assembly in Cote D’Ivoire.

President Kurt Okraku who took over from Djibrilla Hima Hamidou of Niger who stood down from the position in May 2021. 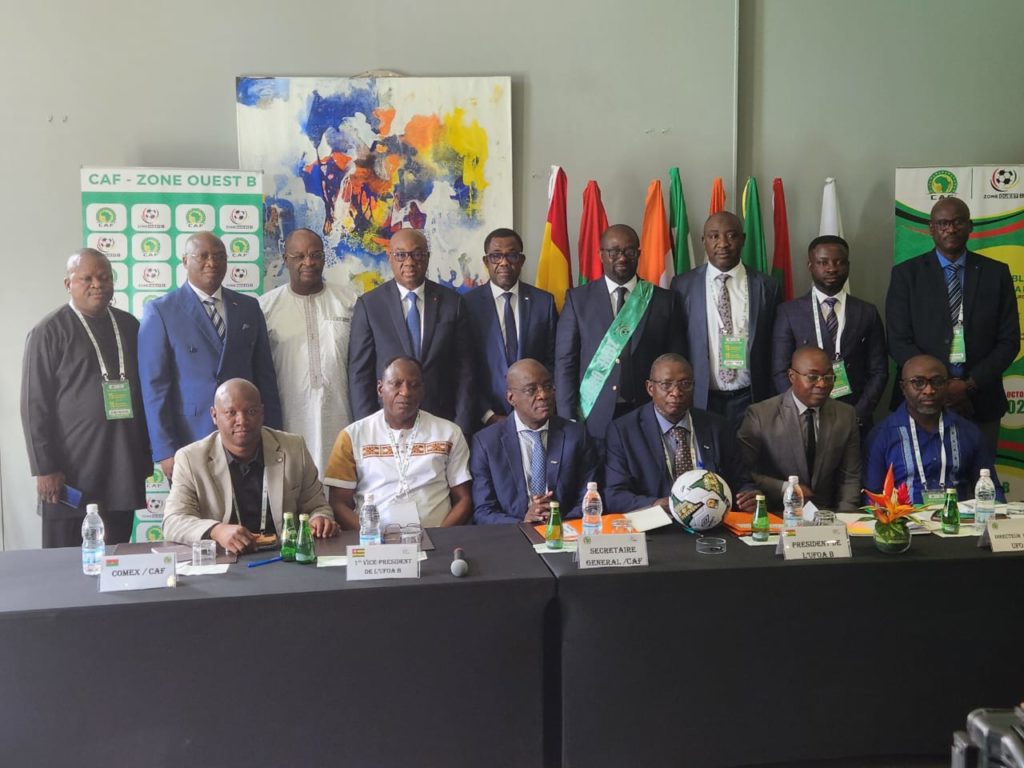 President Kurt Okraku has worked tirelessly to revive competitions and bring modernity to football administration in the Zone.

The General Assembly is the supreme legislative organ of the football block where key decisions are made for implementation by the WAFU Zone B Secretariat.

Federation Presidents, CAF General Secretary Veron Mosengo-Omba and General Secretaries of the seven Associations within the sub-region and some invited guests attended the General Assembly on Saturday. 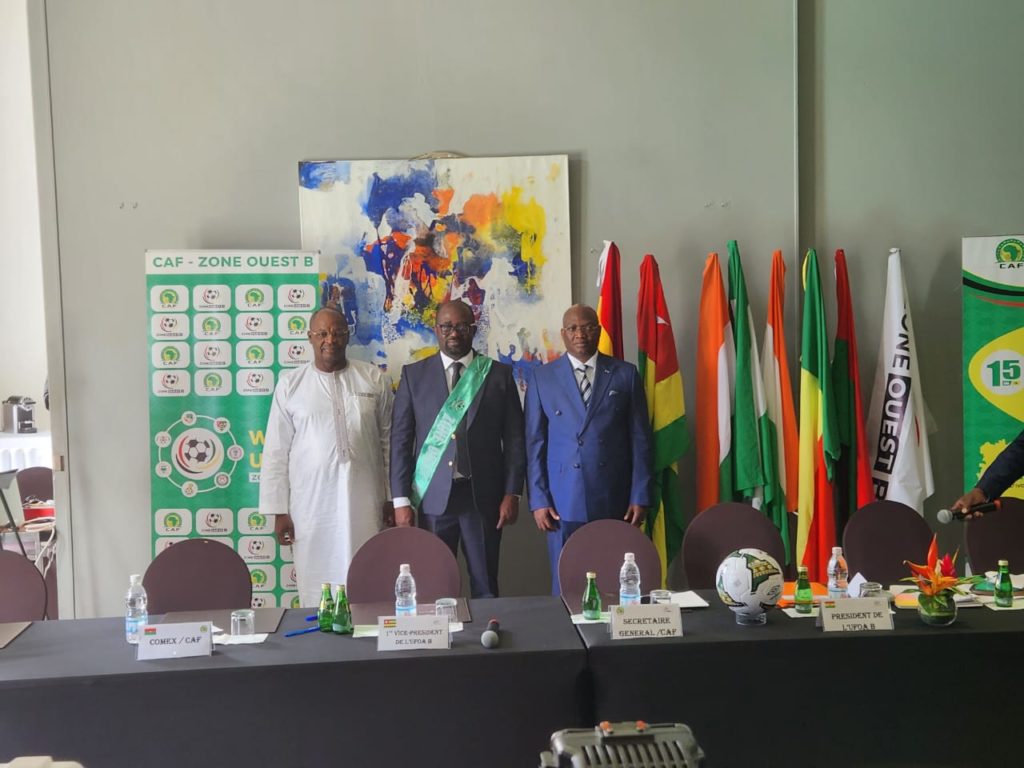 President Simeon-Okraku in his acceptance called for stronger collaboration among Member Associations to ensure that the sub region's record as the hub and cradle for African Football was preserved.