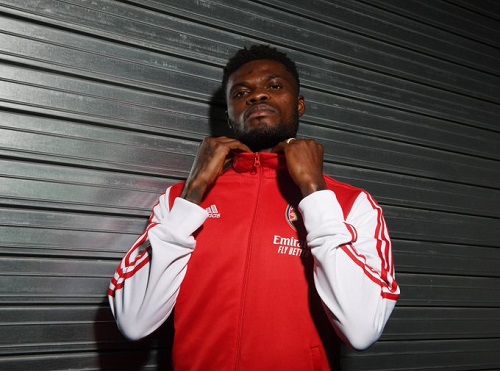 Partey signed a long-term deal at the Emirates after he completed his medical and paperwork just before deadline day. 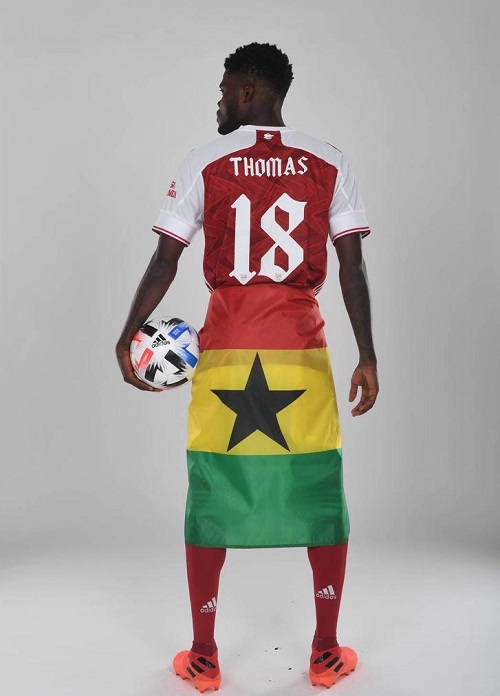 The 27-year-old who has been a priority signing for Arsenal this summer committed to a 5-year contract until 2025.

The move saw him became the most expensive Ghanaian player in history since Michael Essien's £24.4 move from Lyon to Chelsea in 2005. 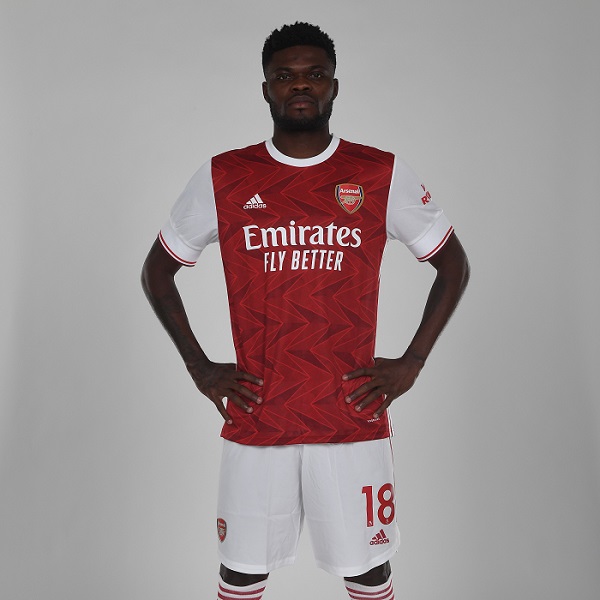 Mikel Arteta said: "We have been watching Thomas for a while, so we're now delighted to add such a high quality player to our squad.

He will wear the No 18 shirt at Arsenal.

"Dear Atletico supporters, today I only have words of gratitude for you," Partey said in a farewell message on Instagram. "Atletico has been my home for a few years now and this family will always be a part of me." 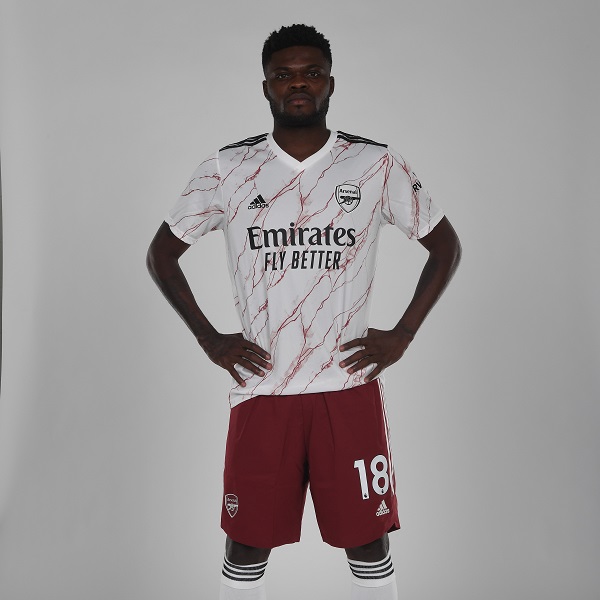