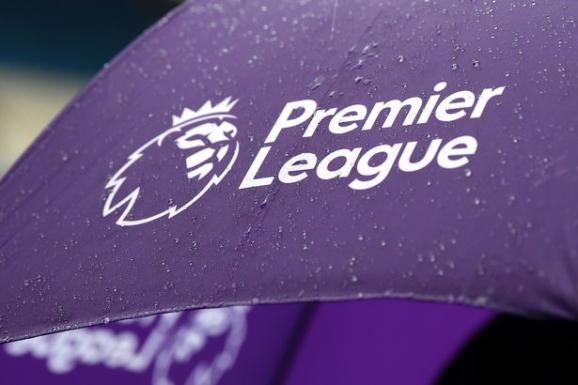 Mirror Sport understands several documents were presented to the 20 clubs during the video conference call.

They set out detailed plans - as revealed by Mirror Sport - on how they would make an initial return to individual training within the next two weeks.

That was also followed by detailed plans on team training from May 18 and there was a determination to restart games from June 8 with the weekend from Friday June 12 still the best case scenario for the first round of games.

It is understood that the presentation was made for the clubs to examine, involved input from Government experts and will now be discussed before being voted upon next week.

It is believed that the biggest sticking point could yet be the neutral grounds as it is believed St Georgeâ€™s Park is now off the table.

But they have been discussing Wembley but also using other â€œapprovedâ€ Premier League grounds to host different teams.

It could mean teams play at a variety of different Premier League grounds, but it is understood that most clubs are still adamant they want to play in their own grounds.

The clubs were also given a comprehensive medical briefing at the meeting about the complexities of the return to training and also matches.

Players could yet be put into lockdown at hotels to keep them in quarantine during the six week period which is estimated as to how long it will take to complete the 92 games.

The training guidelines include wearing a face mask, using sterilised footballs and initially training in small groups. There is also a ban on spitting in games.

At a meeting of Premier League Shareholders today, clubs discussed possible steps towards planning to resume the 2019/20 season, when it is safe and appropriate to do so.

It was reiterated that the thoughts of all are with those directly affected by the COVID-19 pandemic.

Furthermore, the Premier Leagueâ€™s priority is the health and safety of players, coaches, managers, club staff, supporters and the wider community.