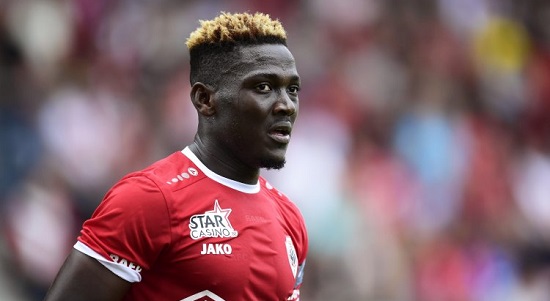 According to the Scottish Sun, it’s believed the 28-year-old features on a shopping list if Tavernier – a target for Aston Villa and Brighton - departs for the Premier League.

Villa and Norwich are also tracking the pacy full-back, who has had spells at Porto, Besiktas, Lens, Augsburg and Real Madrid B.

Opare has one year left on his contract with the Belgian top-flight and could be sold to prevent him from leaving the club as a free agent.