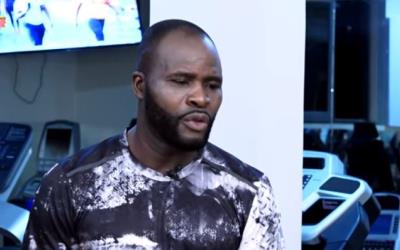 Ex-Black Stars player Sam Johnson is urging the local based players called up for the Ghana-Sudan game to seize the opportunity to pave way for other players.

Four local players have been invited into the Black Stars set up for the AFCON 2021 qualifier doubleheader against Sudan this month.

According to the former Hearts of Oak defender, the inclusion of local players will boost the confidence of the players as well as encourage others to perform at their best.

I wasn't surprised with coach CK Akonnor's call up at all. My advice to the local players is that they should fight and get into the first eleven when they receive call ups," he told Asempa FM.

"We need more local players in the team going forward so those who get the opportunity should set the pace for the others."

Ghana face Sudan at the Cape Coast Sports Stadium on March 27 and then play the reserve fixture on March 30 inÂ Omdurman with the look to build on their unblemished record in Group C of the qualifiers.