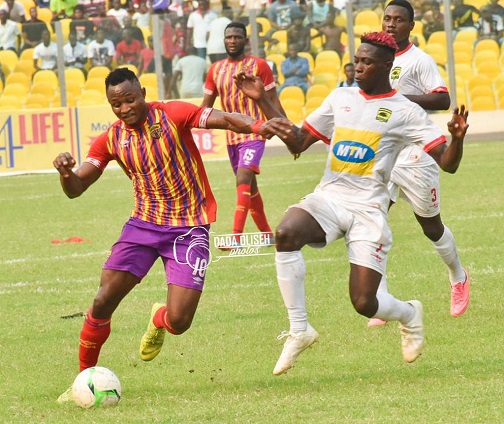 The ticket prices for the match between Hearts of Oak and Asante Kotoko for theÂ independence day friendly game to be staged in London, United Kingdom has been announced.

The game hopes to draw spectators from the Ghanaian and African communities in the UK. The match is being organised by Proball International Limited, a football organisation agency in the country.

Kotoko and Hearts are the most successful clubs in the history of the domestic league, having won the title on 23 and 19 occasions respectively.

According to the organisers of the game,Â Ghana Television will telecast the London clash. 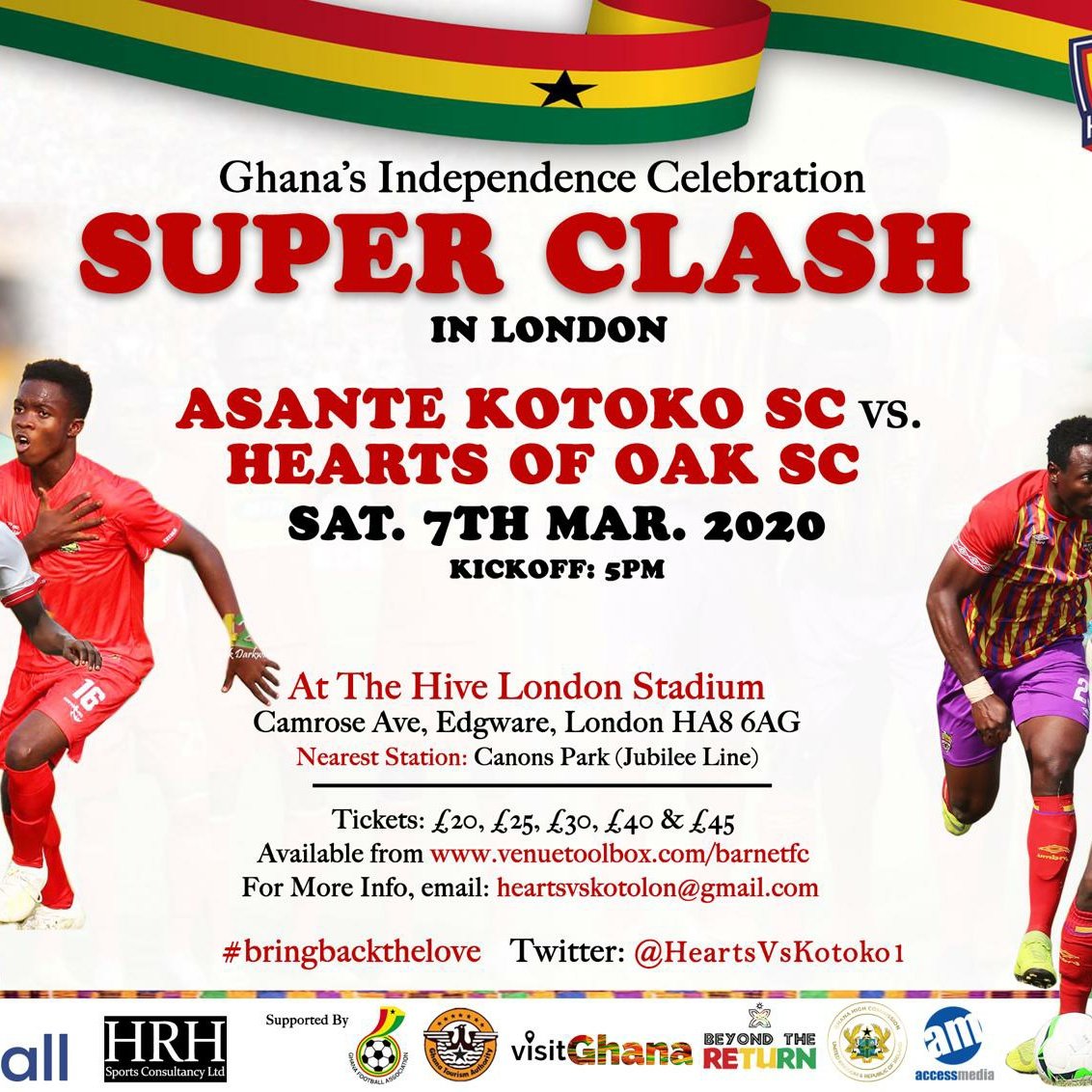