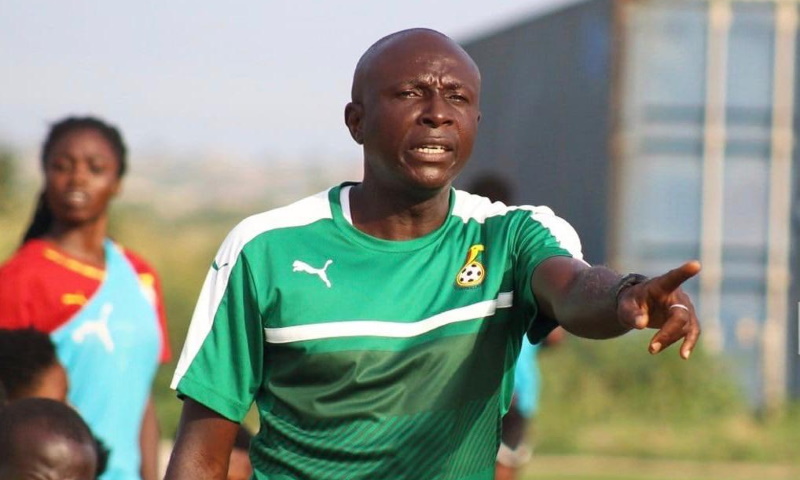 The two coaches participated in the FIFA Coach Educators’ Course (CEC) programme in 2018 and 2019 in collaboration with CAF.

As part of internal capacity building for Member Association’s and the continuous professional development for the coach educators globally, FIFA is implementing the 2020 edition of the programme.

However, due to the COVID-19 pandemic and the current global situation where football activities are restricted, an online individual mentoring programme is being organized for the coaches.

The course forms part of FIFA’s commitment to increase the opportunities that exist within football for coaches.

Yusif Basigi, was born on 1st March 1972 at Daboya in the Savannah region. At a tender age, he developed interest in football but started playing officially as a left-winger with Tamale Road Masters. He moved abroad to play for Racin Club – Bobo, Burkina Faso and later returned home to play for Police National in Takoradi.

Basigi started taking his coaching badges in 2003 during Ben Koufie’s 5-year Football Development Plan. He attended several basic coaching training courses and seminars where he attained his licenses – CAF Licence ‘C’, B’ and A’. He has a diploma in Education from the Bagabaga Teacher Training College and a degree in Health, Physical Training and Recreation from the University of Education, Winneba. His hard work and dedication to football gained him the necessary recognition in 2015/2016 when he was adjudged SWAG Coach of the year. He was later honoured by the Ghana Education Service for his exemplary role in the development and promotion of girls’ soccer in the Western Region Schools Sports Federation.

Basigi has had the opportunity to handle the Black Queens as an assistant coach from 2011 – 2013, moved to head Coach from 2013 to 2017 and now head coach of Black Princesses. He has been the trainer of Sekondi-based Hassaacas Ladies from 2013 to date and also the P.E Coordinator for the Shama District in the Western Region.

Yusif Basigi is happily married with three (3) children. He is the longest-serving coach as far as women club football coaching in Ghana is concerned.