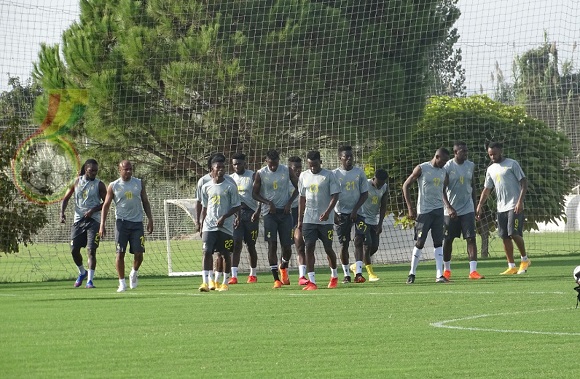 Black Stars head Coach CK Akonnor and assistant David Duncan took charge of their first training session on Tuesday, October 06, in Antalya, Turkey ahead of the friendly games against Mali and Qatar.

Akonnor and his assistant David Duncan are yet to play a competitive game since January following the postponement of Ghana's AFCON qualifiers in March.

The Black Stars will take on Mali on Friday, October 09, before they battle Qatar three days later in Antalya, Turkey.

The two games forms part of Ghana’s preparations ahead of the 2022 Africa Cup of Nations qualification games in November against Sudan. 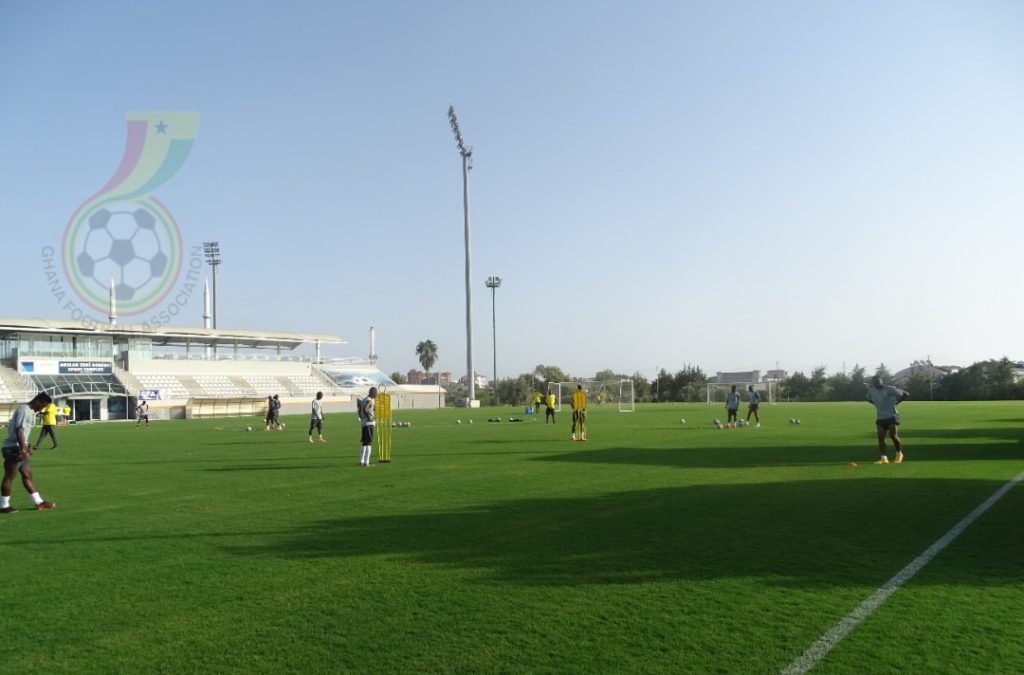 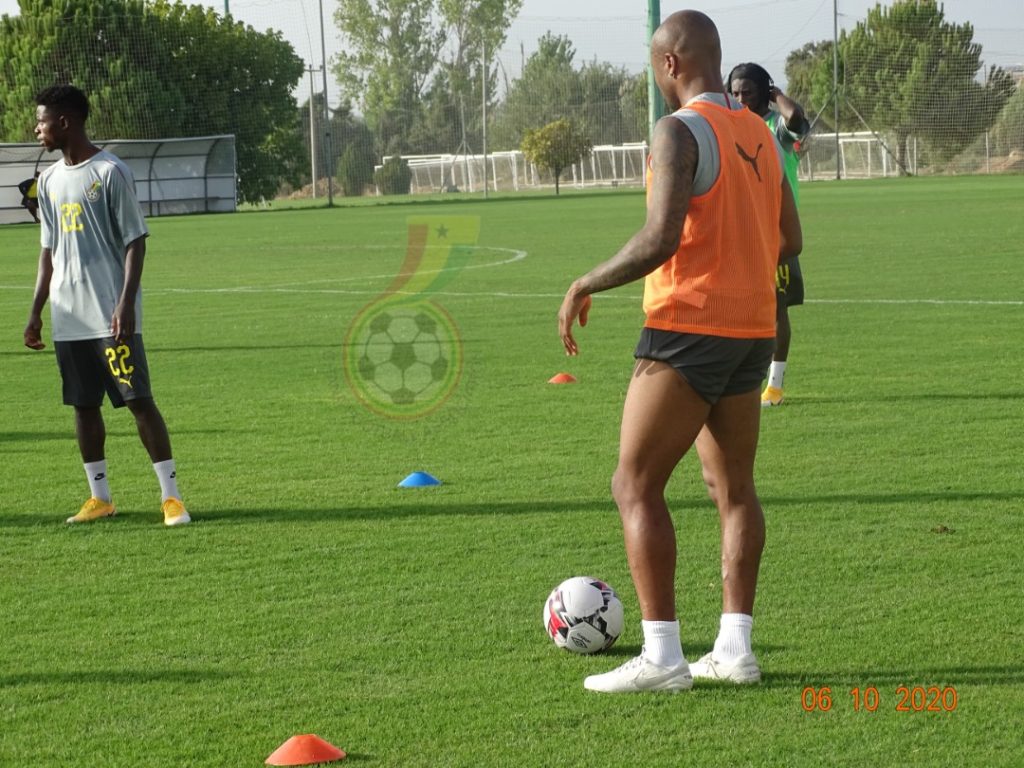 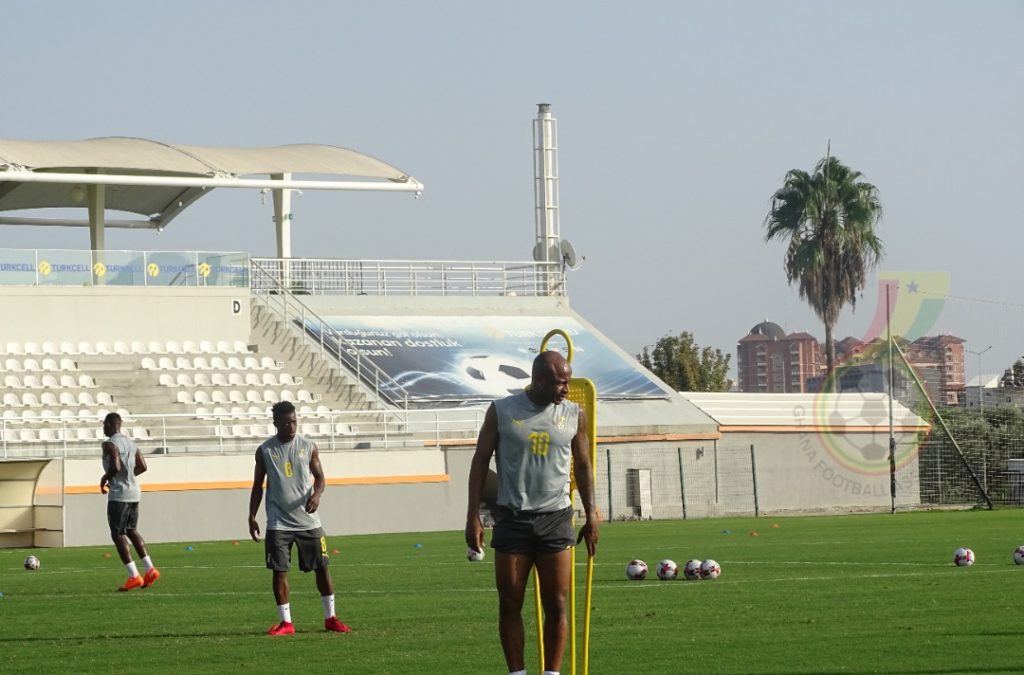