VIDEO: I made no commission from Kwame Bonsu's sale - Yussif Chibsah 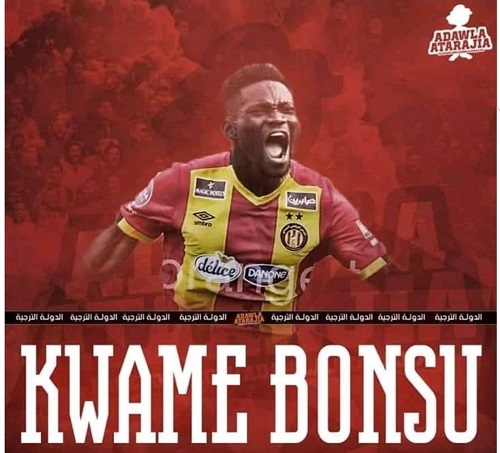 According to the former Ghana international, he made no commission selling Kwame Bonsu to the Tunisia giants.

â€œThere have been a lot of rumours and stories that I personally benefited from this transfer.

â€œSome are even saying Esperance have paid a lot of money to me as agency fee and because of that, Iâ€™m not doing any effort to get Kotoko to get their money. These are all false.

â€œI have not benefited 1 euro or 1 dollar from this transfer. I have not taken any commission from Asante Kotoko or Esperance. Nothing. No money at all.â€Â

The former Gefle midfielder joined Kotoko in June 2018 and was a key member of the squad that reached the CAF Confederation Cup group stages this year.

He earned a call up to the national team for Ghanaâ€™s last 2019 Afcon qualifier against Kenya and played featured briefly in a friendly against Mauritania.