VIDEO: "It is time for us to work" - Kurt Okraku tells football people 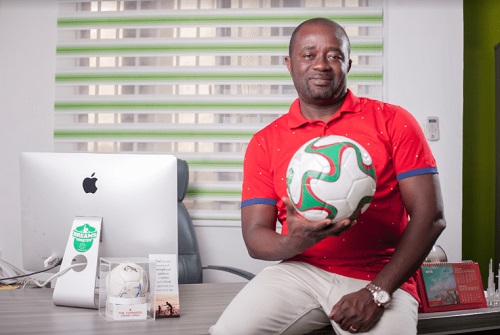 The Dreams capo on Friday, October 25 wrote his name in the annals of Ghana football by being elected as the new president of the Association after he pulled 93 votes which represent 96.9% following an election held at the College of Physicians and Surgeons, Ridge, Accra.

In his acceptance speech, Kurt says football is a team sport, thereby calling on all club administrators to come help his administration to lead Ghana football back to his glory days.