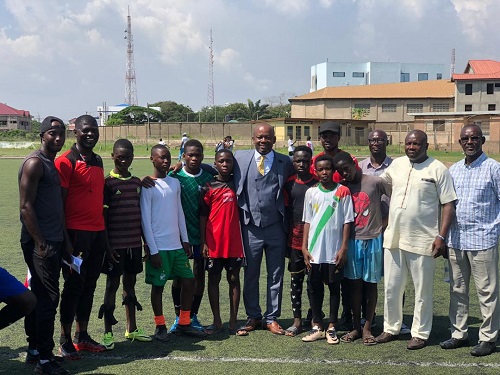 Executive Council member of the Ghana Football Association, Samuel Anim Addo has revealed that the long-term plan for the national scouting exercise of the new administration is to help the nation produce the right players.

The new GFA administration have formed an Under-15 National football male team and contrary to media reports the whole idea is not basically to recruit players to go and just partake in next month's tournament.

According to the Executive Council member who has eyes for talent having discovered Ghana's all-time leading scorer Asamoah Gyan, the whole exercise is to recruit the right players for the various national teams so that they will take over from the old generation. 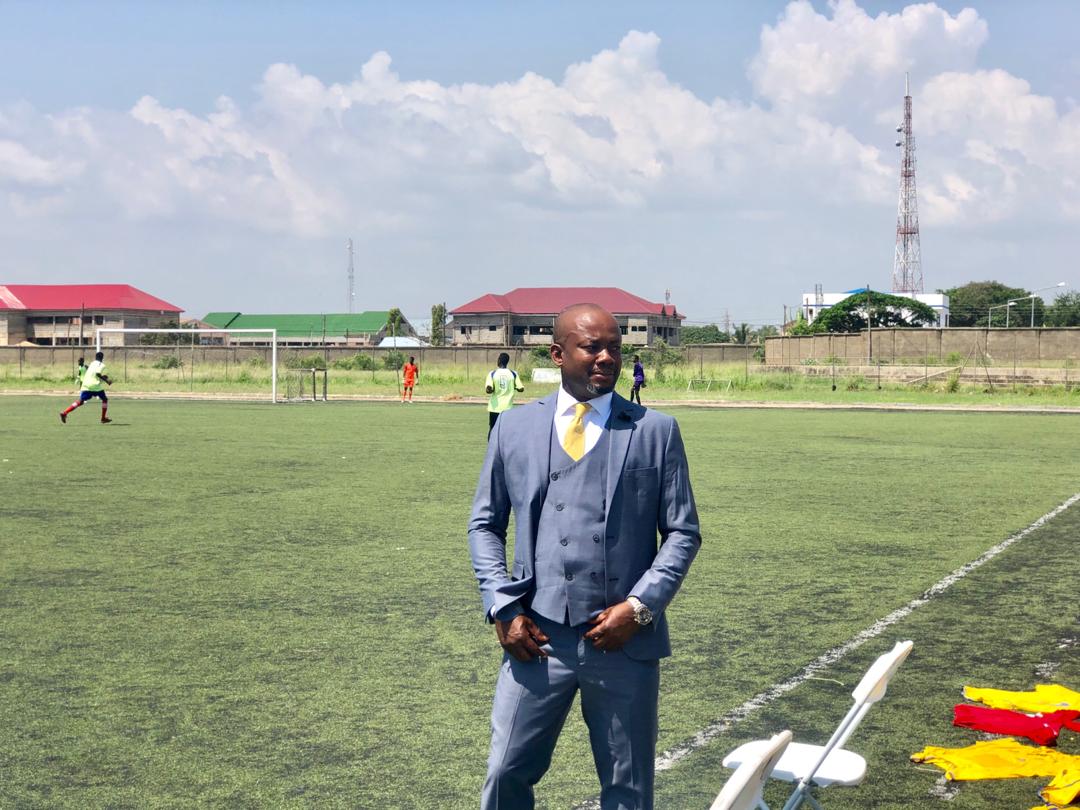 He added that building a team to go and annex the trophy at next months tournament in Ouagadougou is far from the agenda as the progression level is what matters to the team.

Speaking to PrimenewsGhana, he said the journey has been worth it as they have discovered a lot of talents throughout the regions they have toured so far. 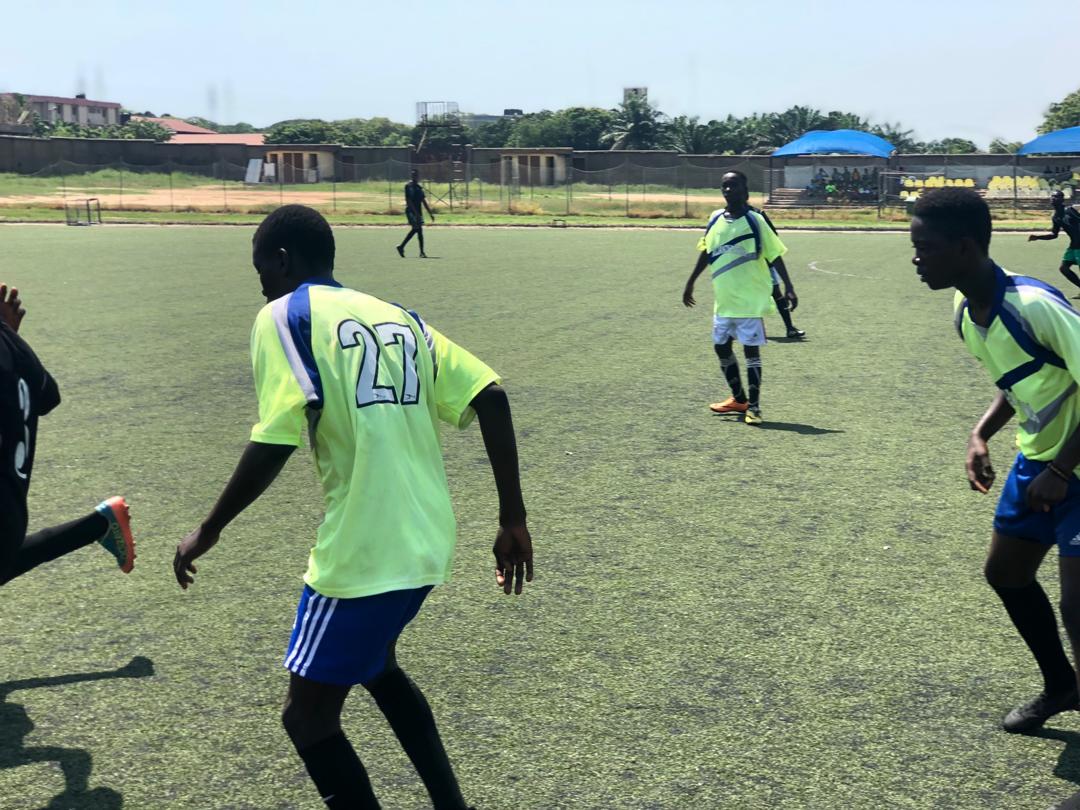 When asked how they are dealing with age cheating in order not to worry the national team in future, Anim Addo said they are using so many ways to detect age cheating which includes one's birth certificate of which they will input into their system to keep records.

On Monday, the National U-15 scouting train stopped at the Tema Sports Stadium as players trooped to the venue to justify their inclusion. 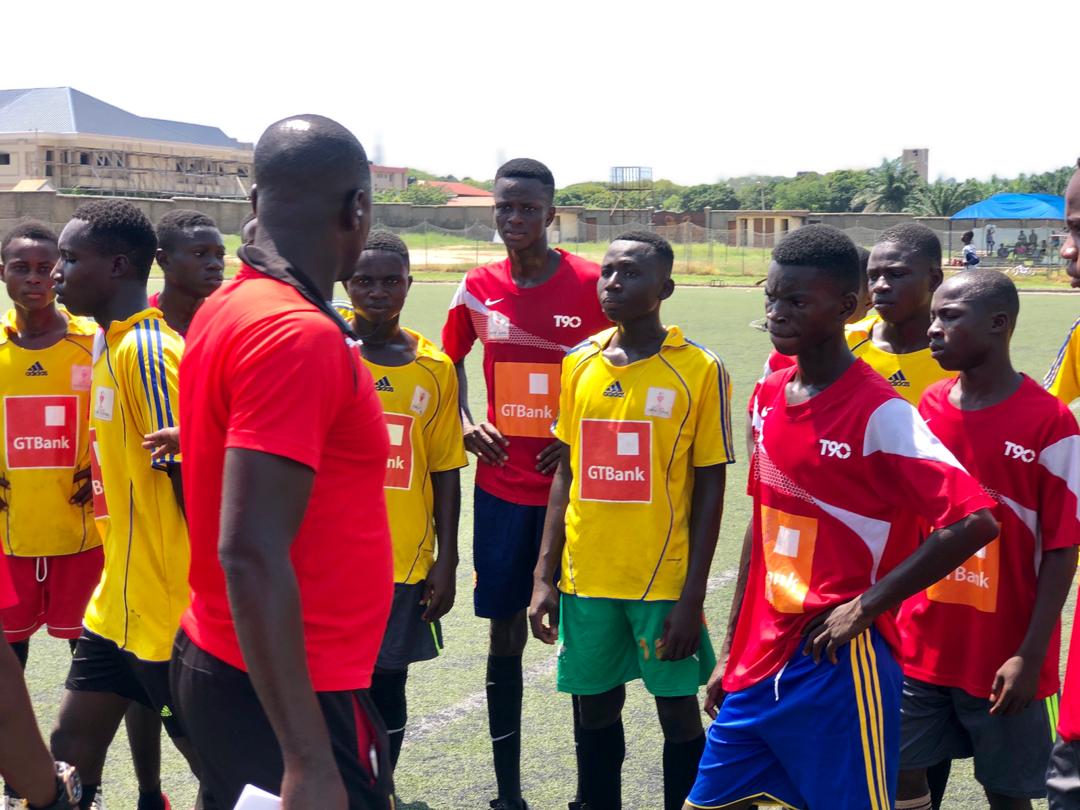 Regional Football Association chairman, Samuel Aboabiri (Aka Katar) with the national coaches and the Regional coaches were at post as they spotted some amazing talents at the venue.

Next phase is at the Asamoah Gyan's Sports Complex at Accra Academy on Tuesday, November 19.

Medeama SC trainer Samuel Boadu early this month was appointed coach of the National U-15 male team, the gaffer has been tasked to identify and prepare a team that will represent Ghana in the maiden edition of the WAFU U-15 tournament to be staged in Burkina Faso next month. 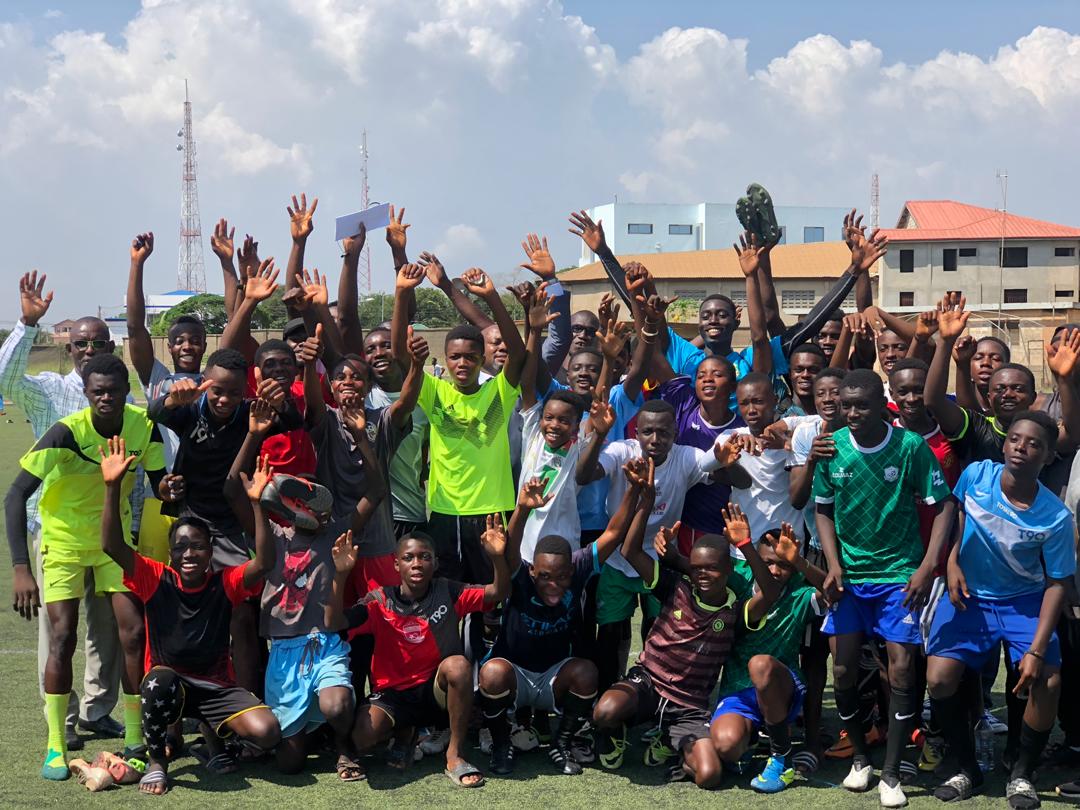 He is being assisted by Kobina Mensah with Isaac Amoako as goalkeeper’s trainer. 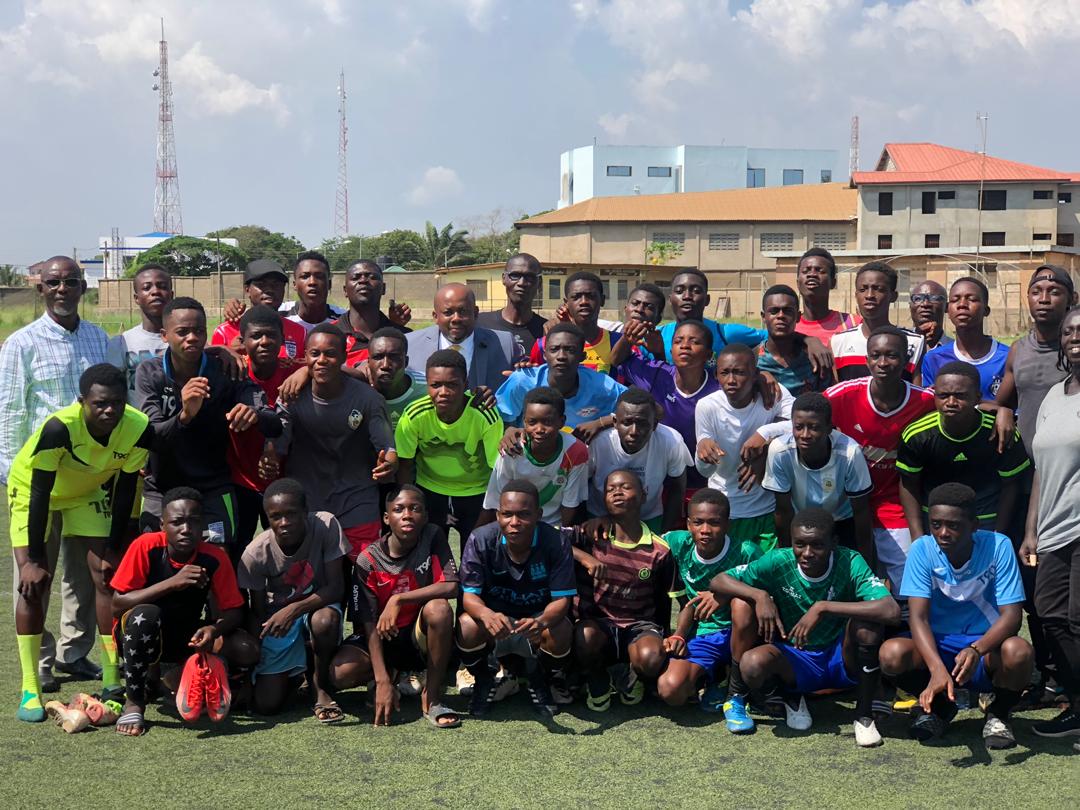