We will still pursue the substantive case before CAS - Team Palmer 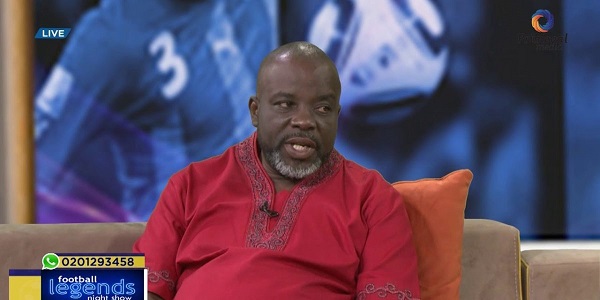 The team of Wilfred Osei Kweku popularly known as Palmer say they will still pursue the substantive case before CAS.

The Tema Youth bankroller who was disqualified from the Ghana Football Association presidential race resorted to CAS as he wanted to be reinstated to contest and also applied for an injunction on the election which comes off today October 25, 2019.

CAS this morning gave a verdict on the injunction bit and rejected his request which means the elections will go on as planned without him.

However, CAS is yet to hear the case of his reinstatement and will give a verdict on that later.

Should he win, that means the GFA elections will be organized again with Palmer in the race. 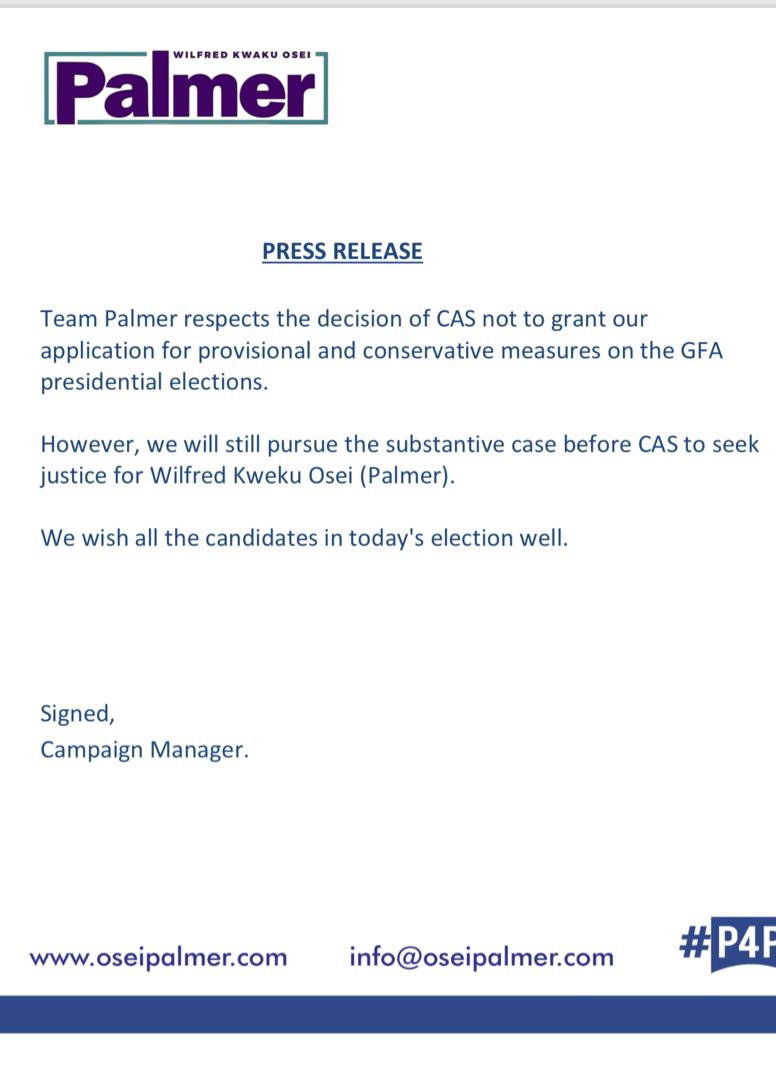