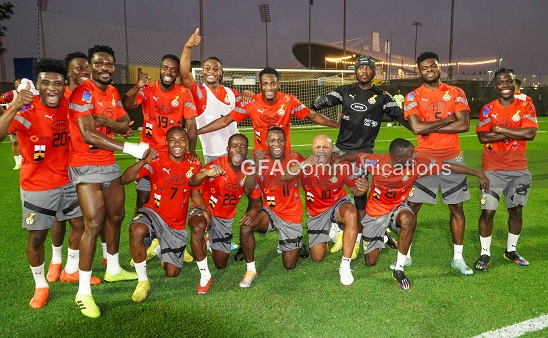 Alexander Djiku and Kamal Deen Sulemana trained on Tuesday evening in Abu Dhabi having arrived in the afternoon to take the number of players to Twenty-Five.

Ghana will take on Switzerland in a pre-World Cup friendly in Abu Dhabi on Thursday, November 17, 2022.

The match which will be played at Baniyas club stadium at 10:00 am will give the teams an opportunity to assess their strength going into the FIFA World Cup Qatar 2022 finals in Doha

The friendly against Switzerland will complete the calendar of the Black Stars - going into the FIFA World Cup Qatar 2022 tournament.

Ghana will compete with Portugal, South Korea and Uruguay in Group H while Switzerland face Brazil, Cameroon and Serbia in Group G. 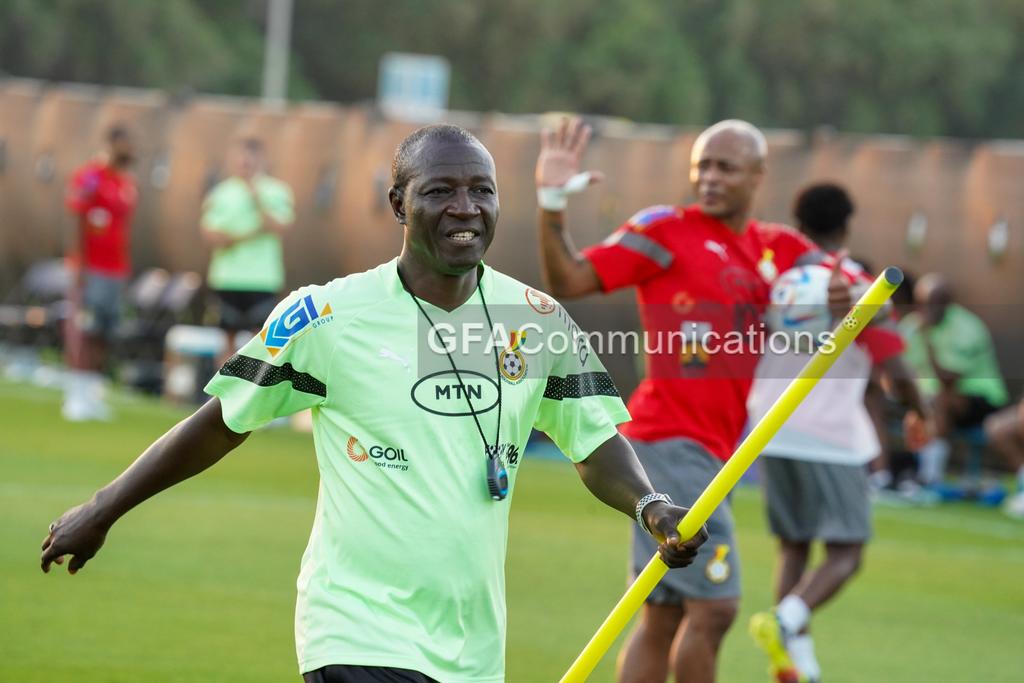 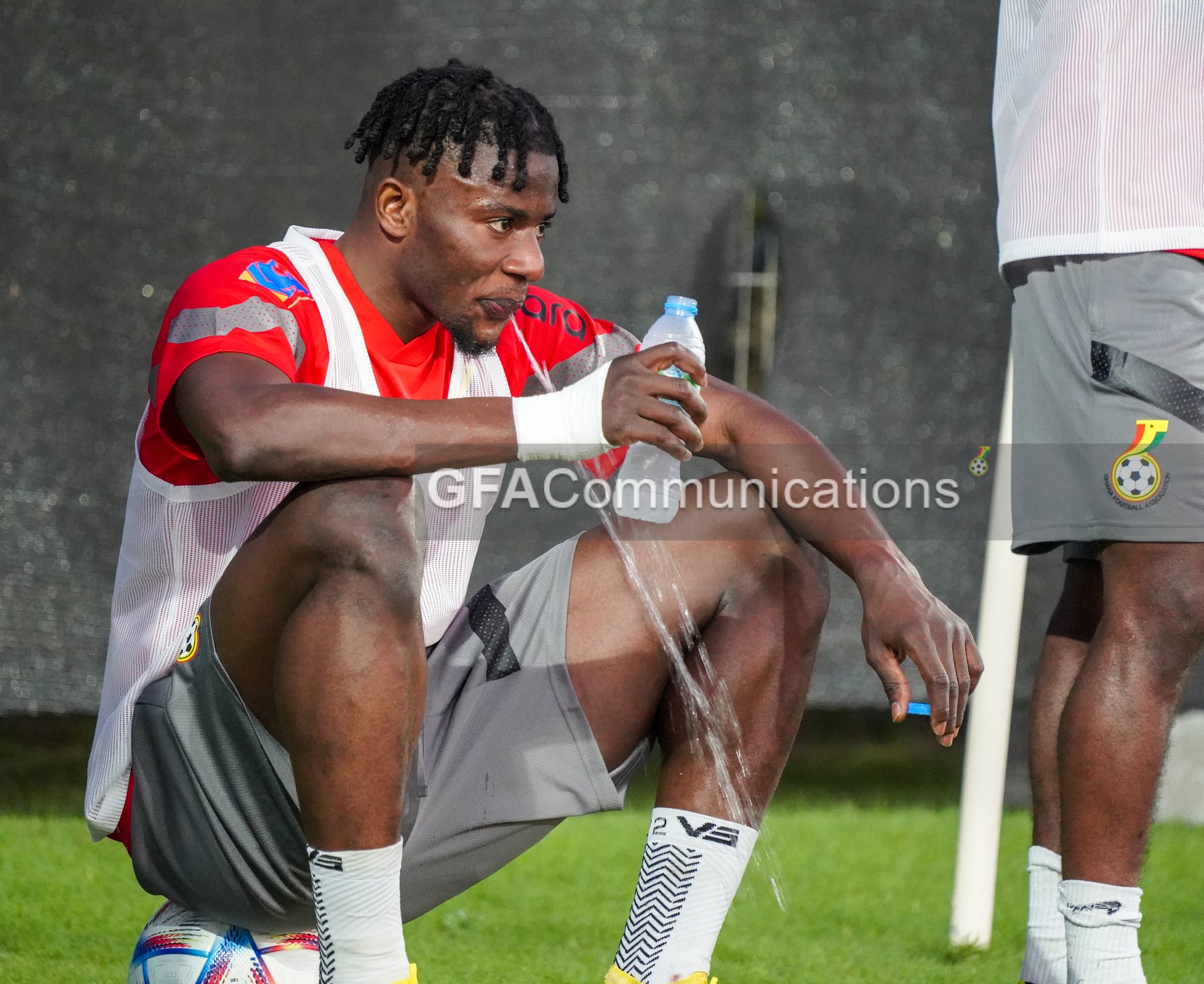 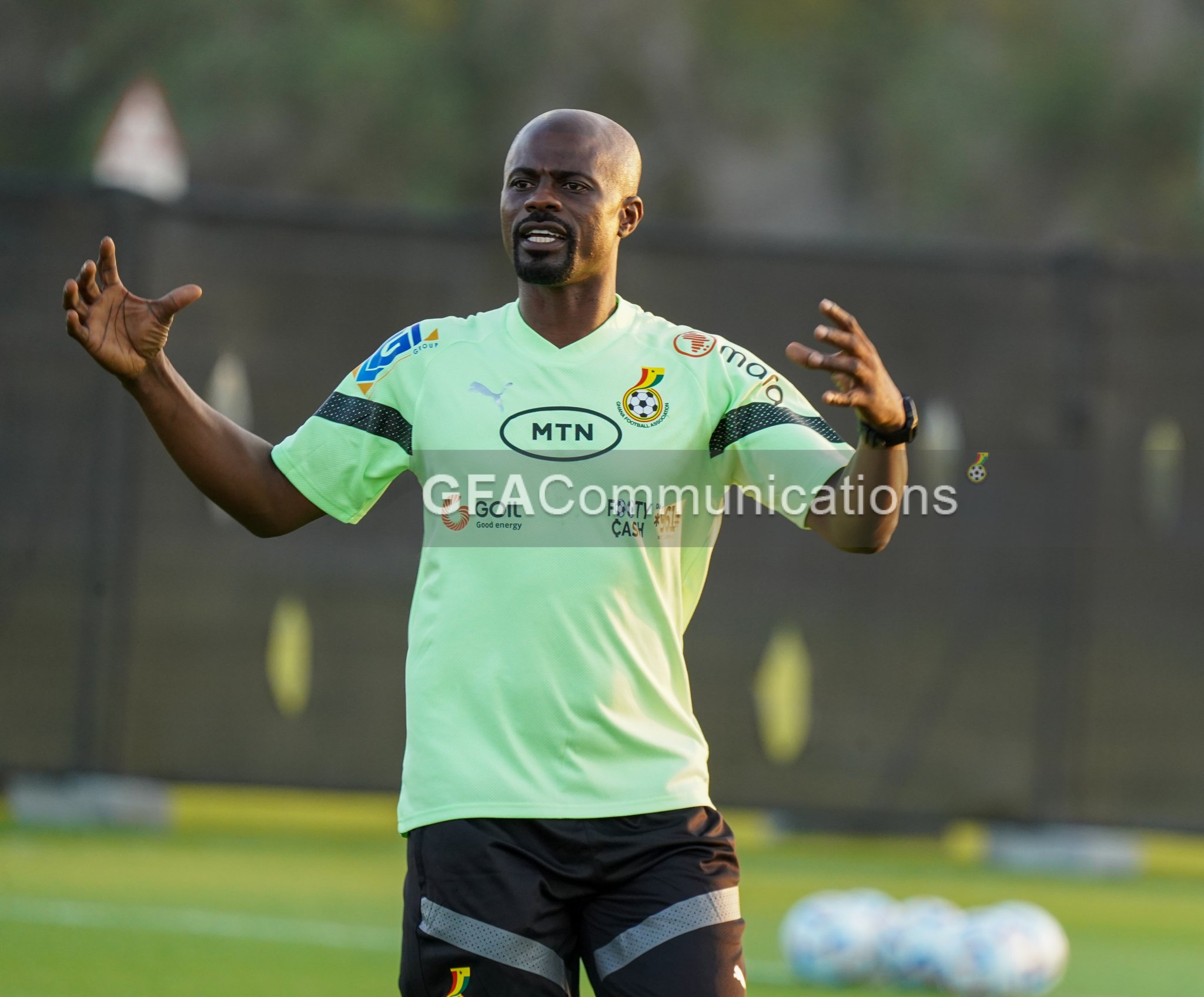 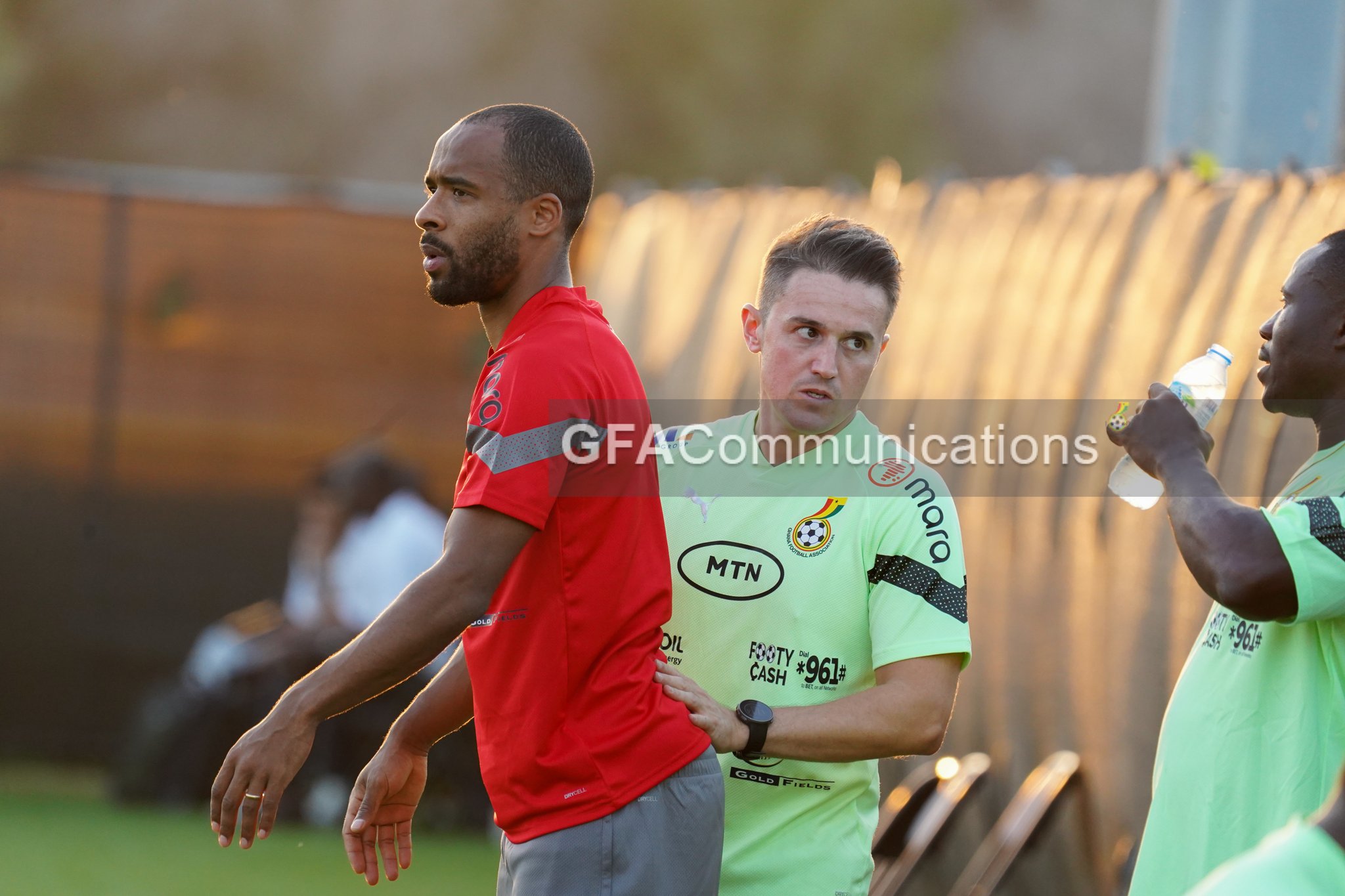 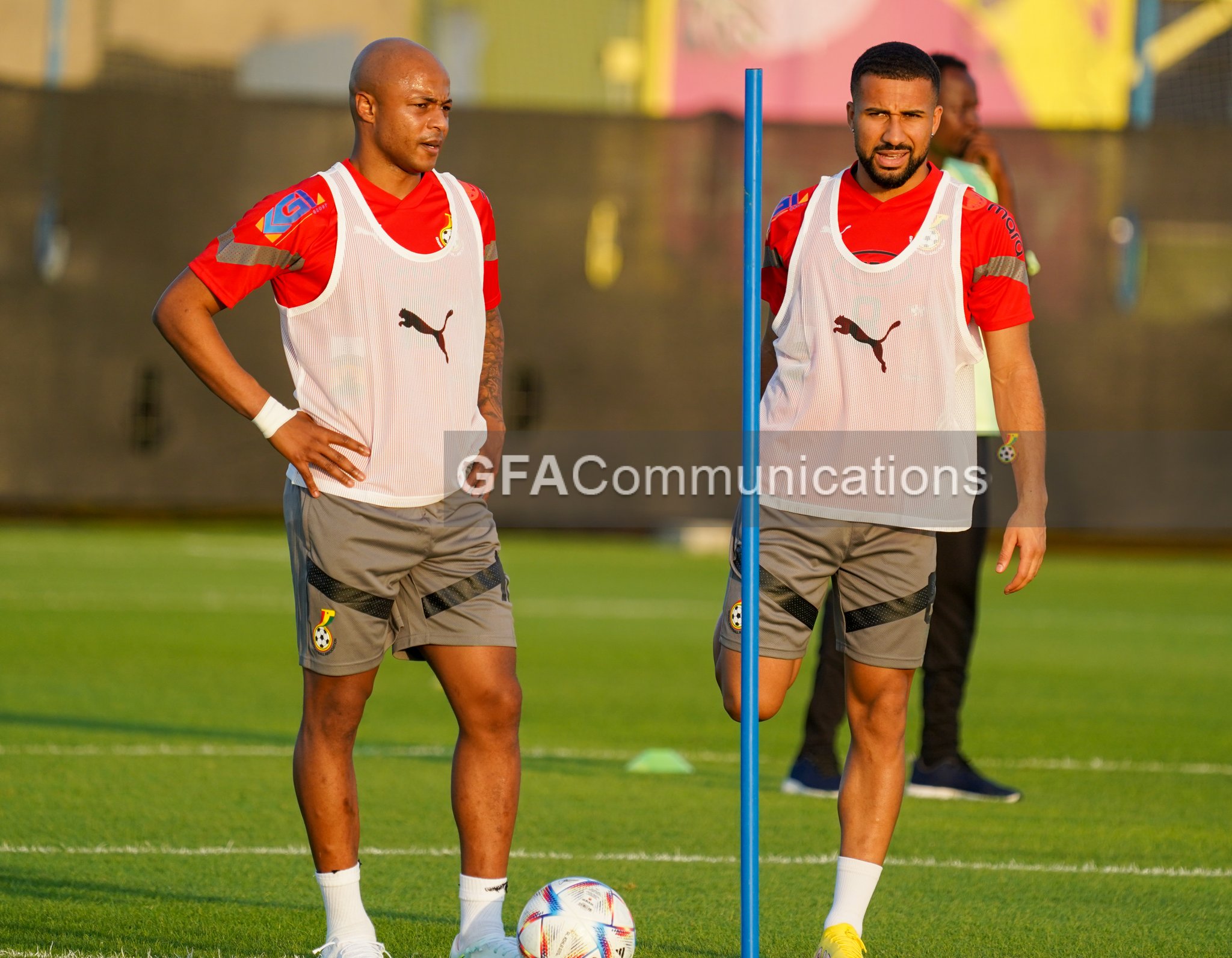 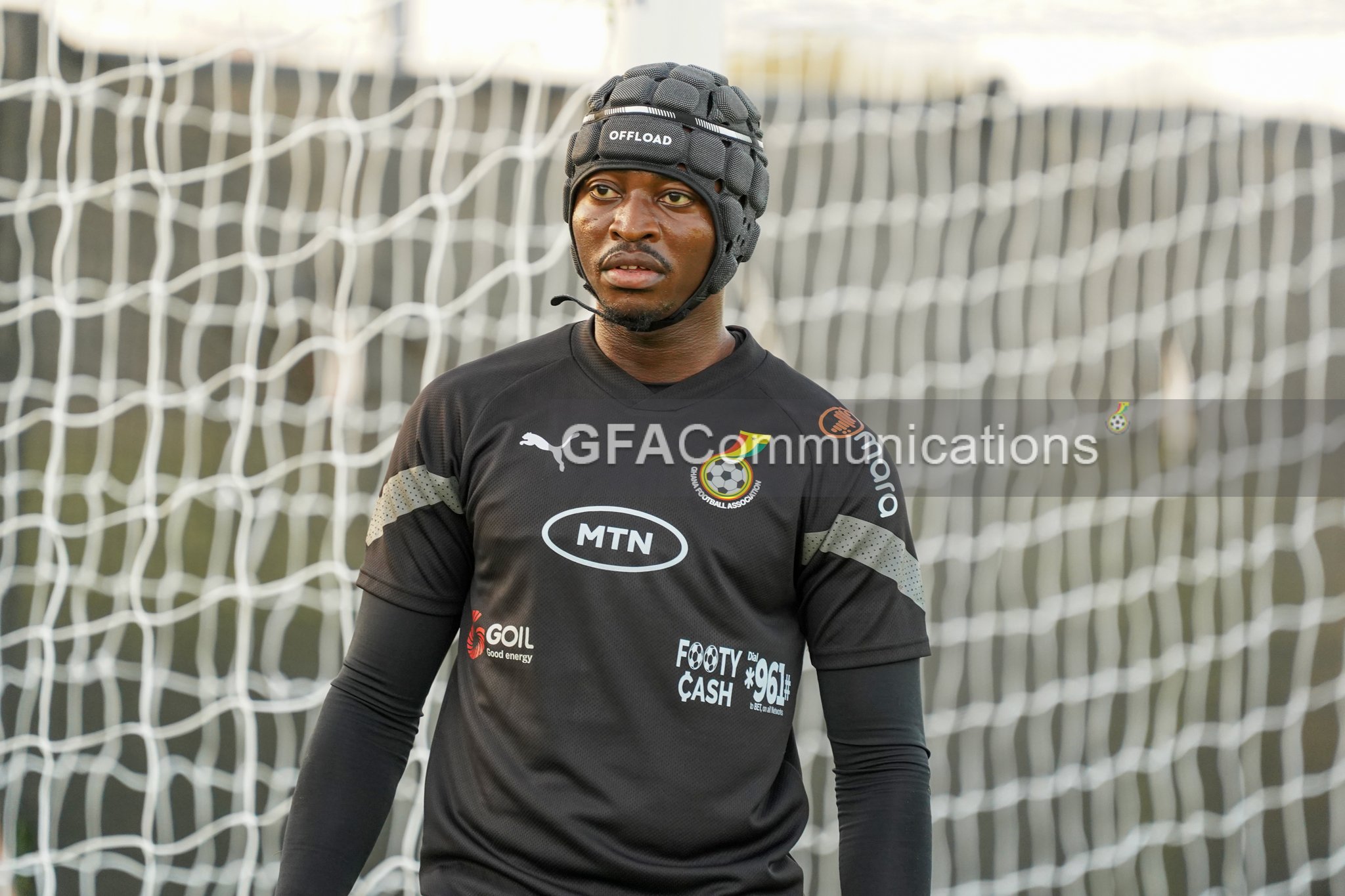 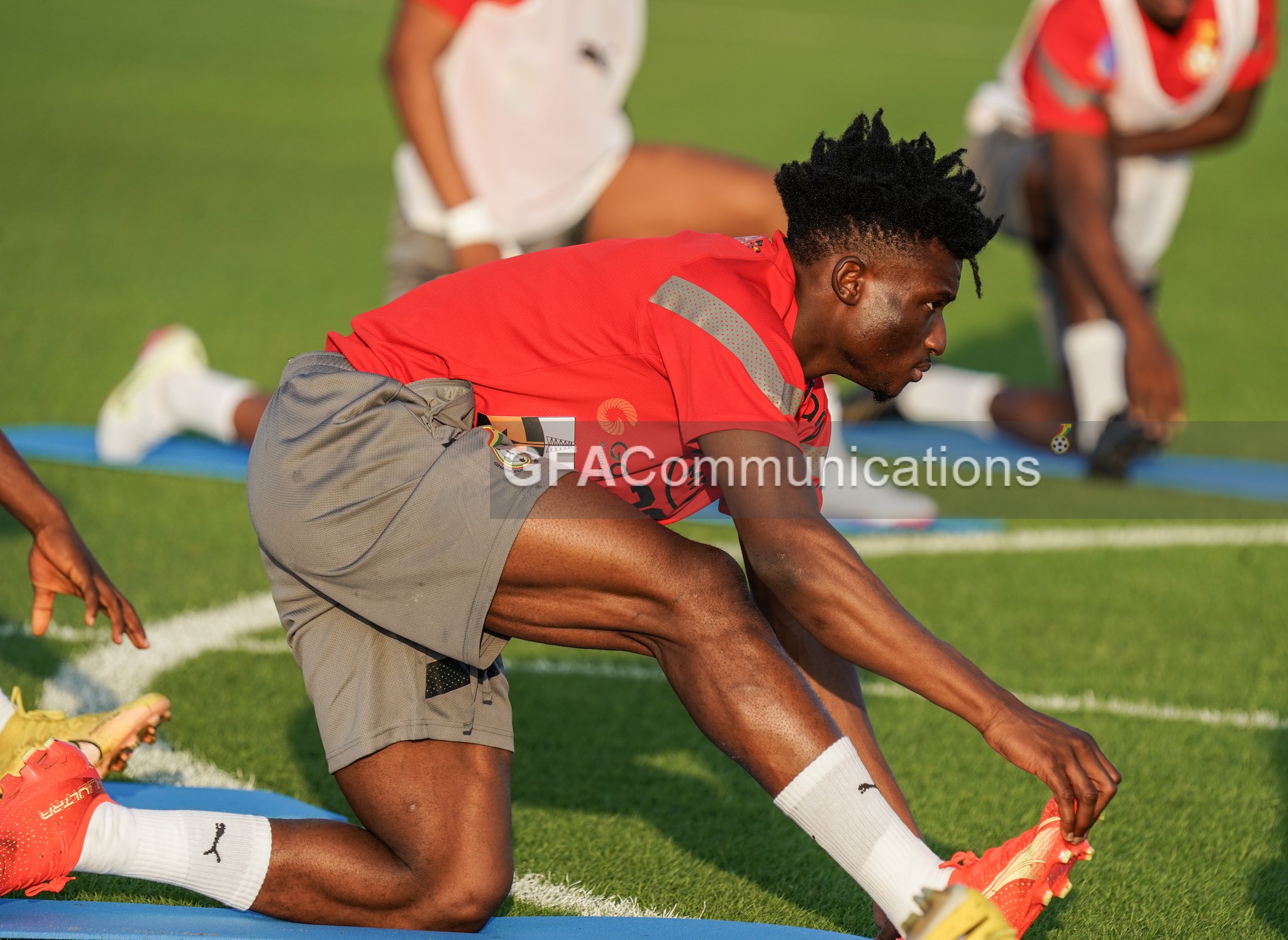 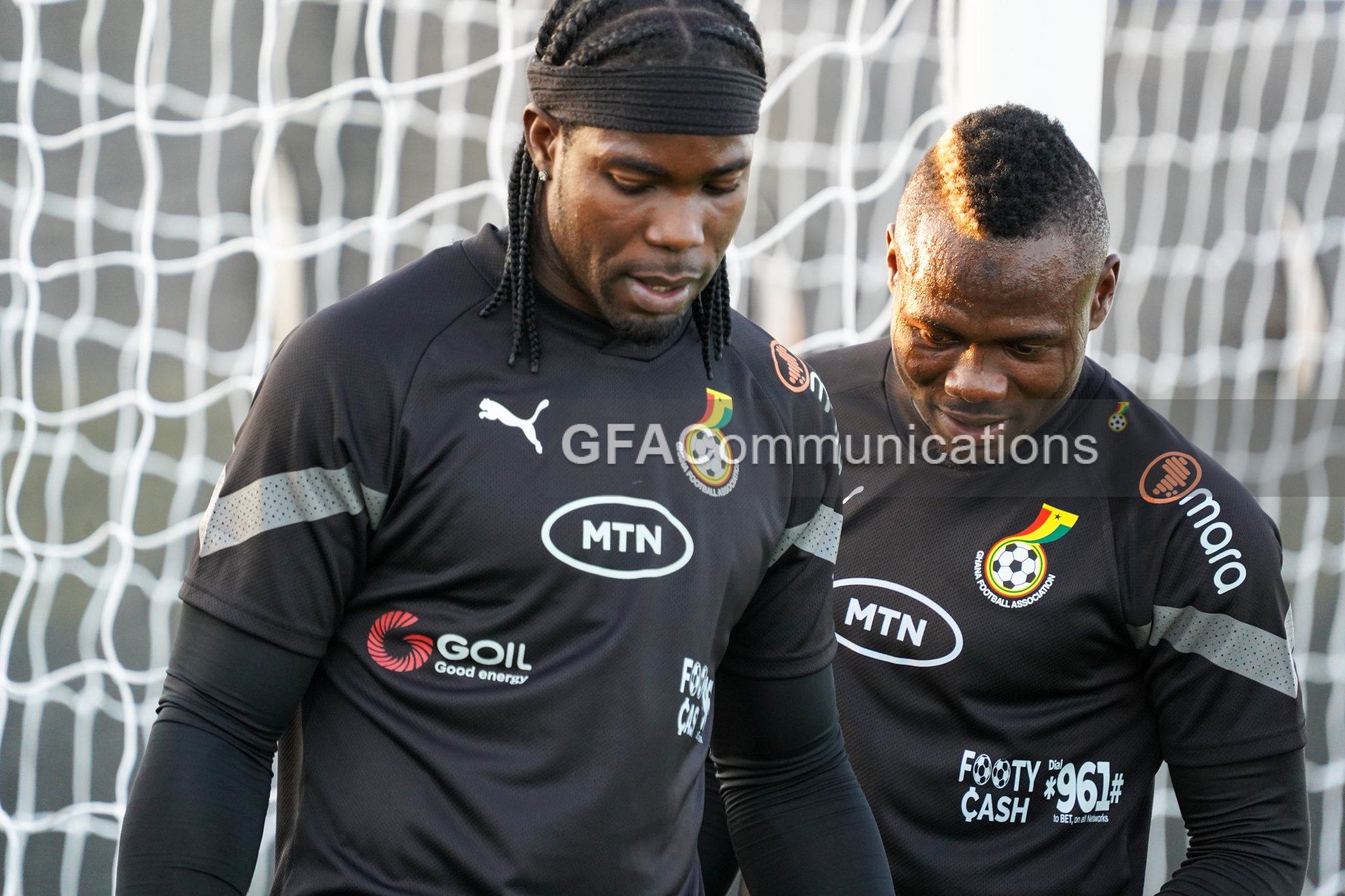 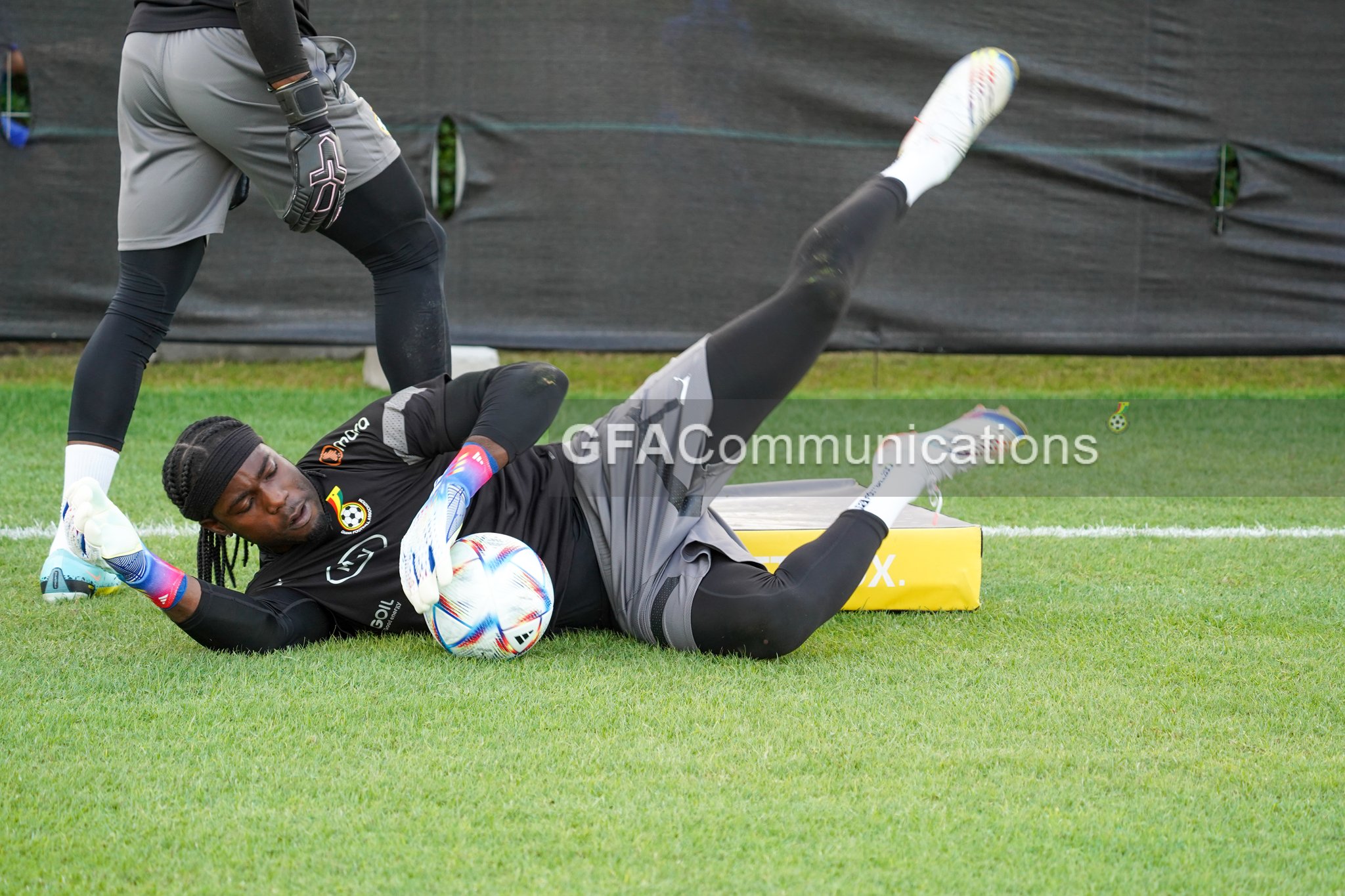 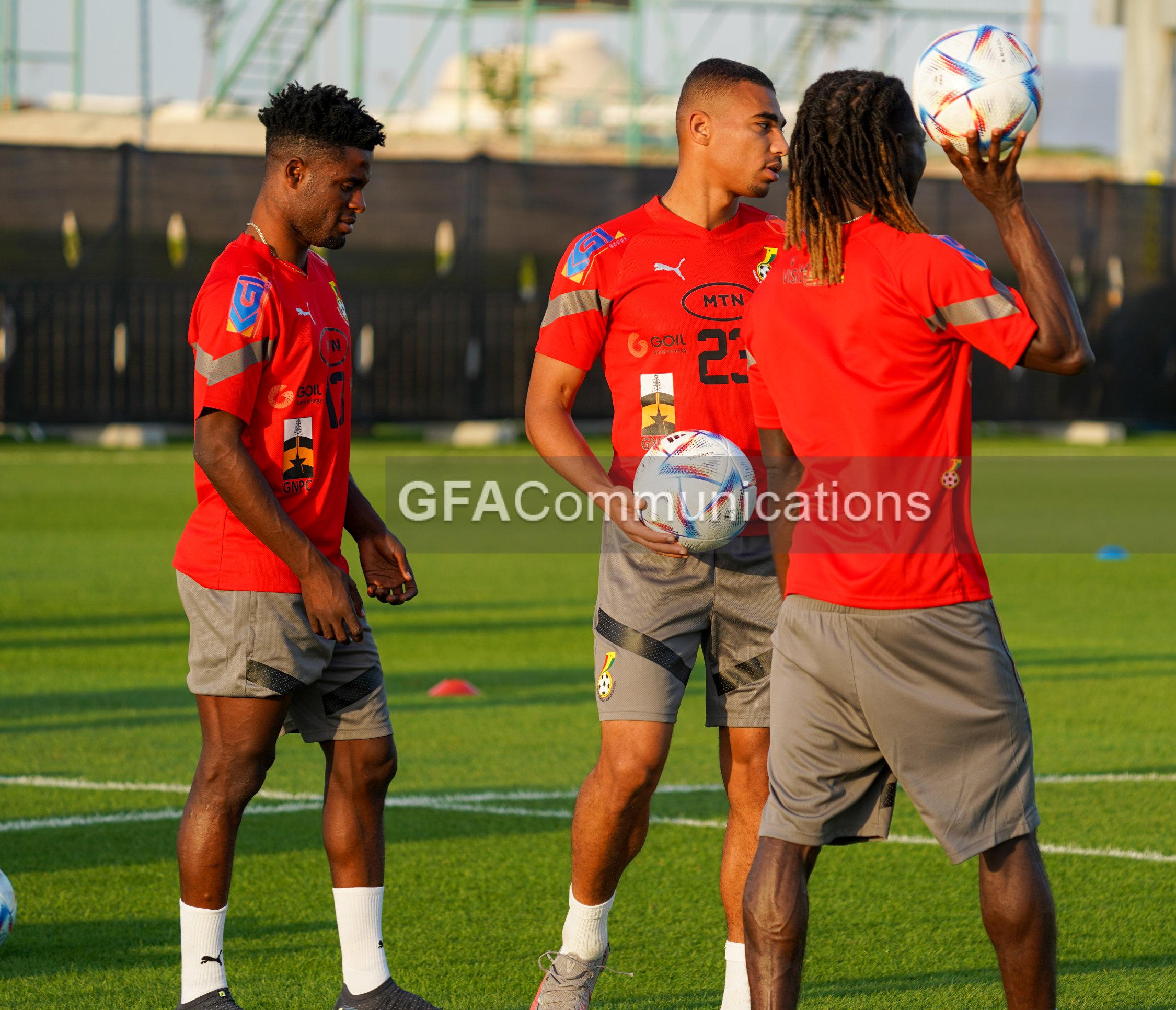 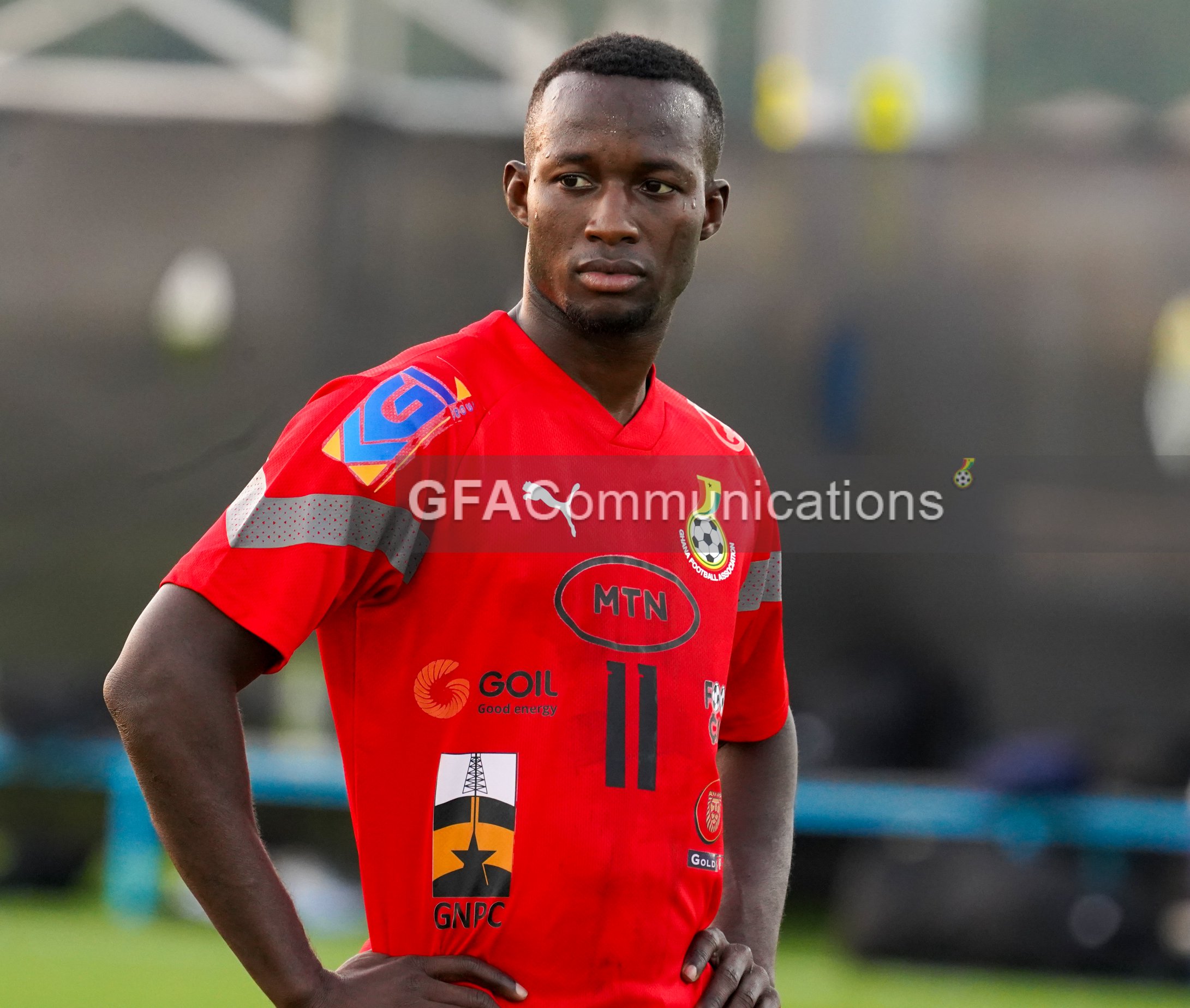 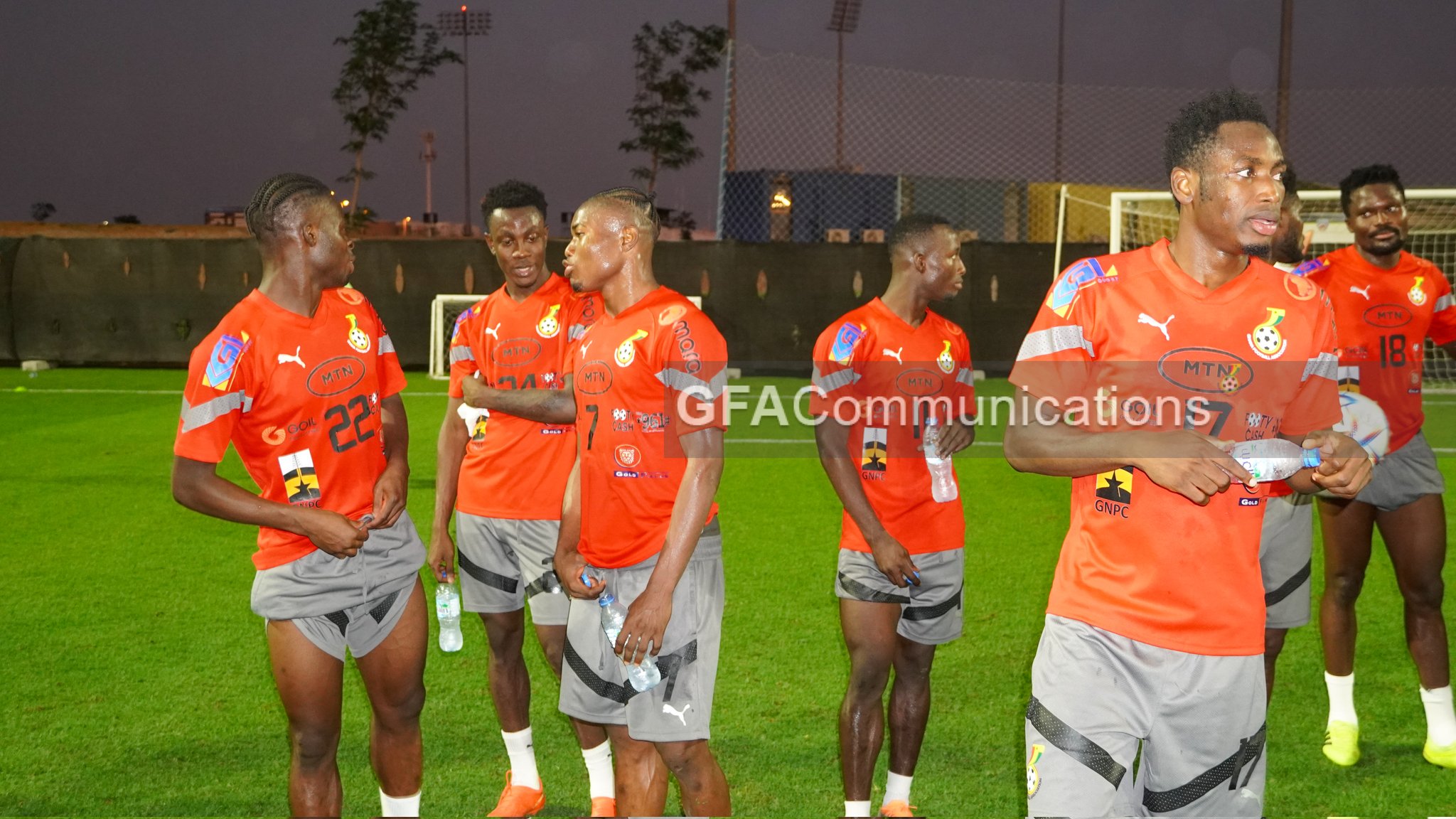 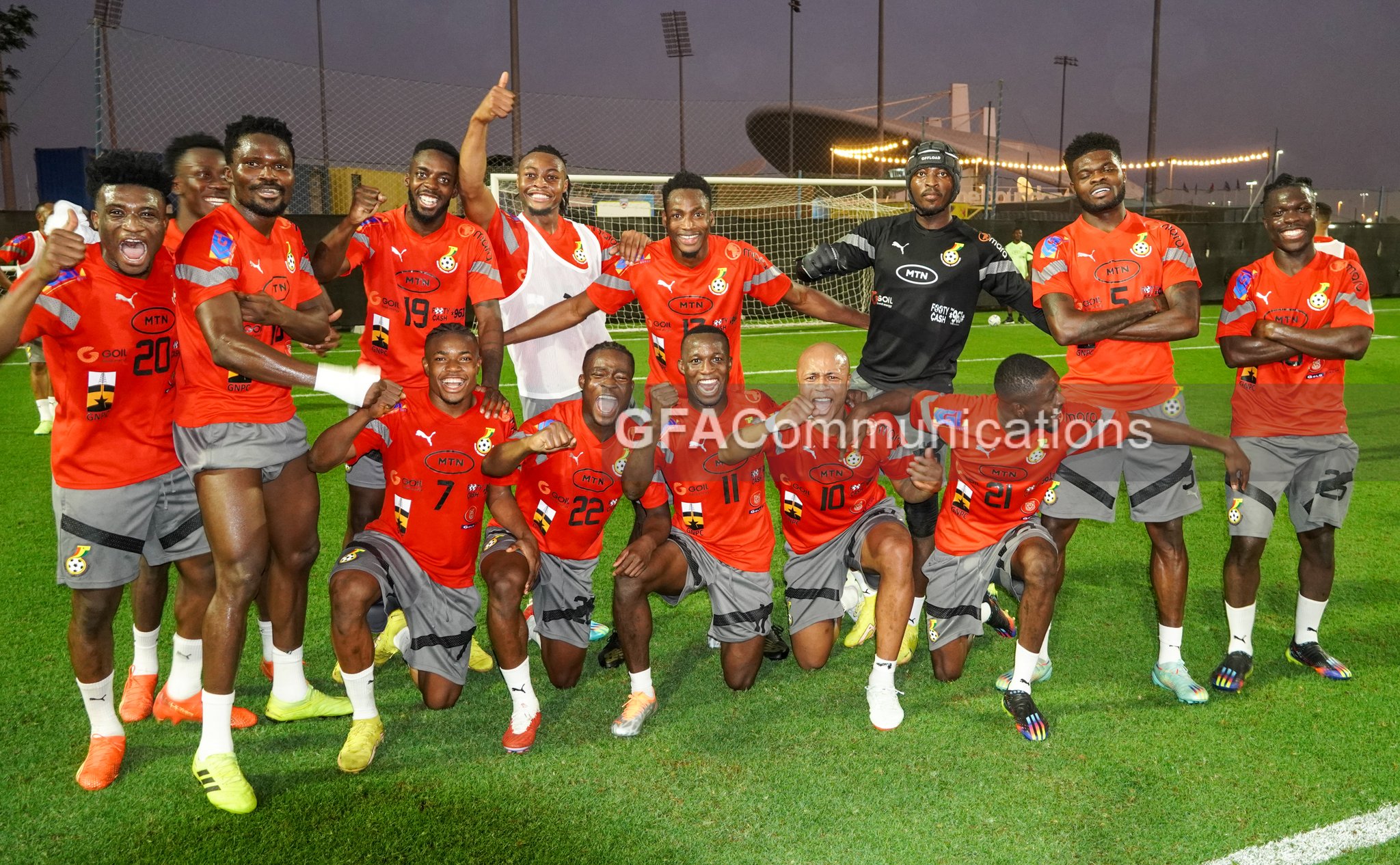 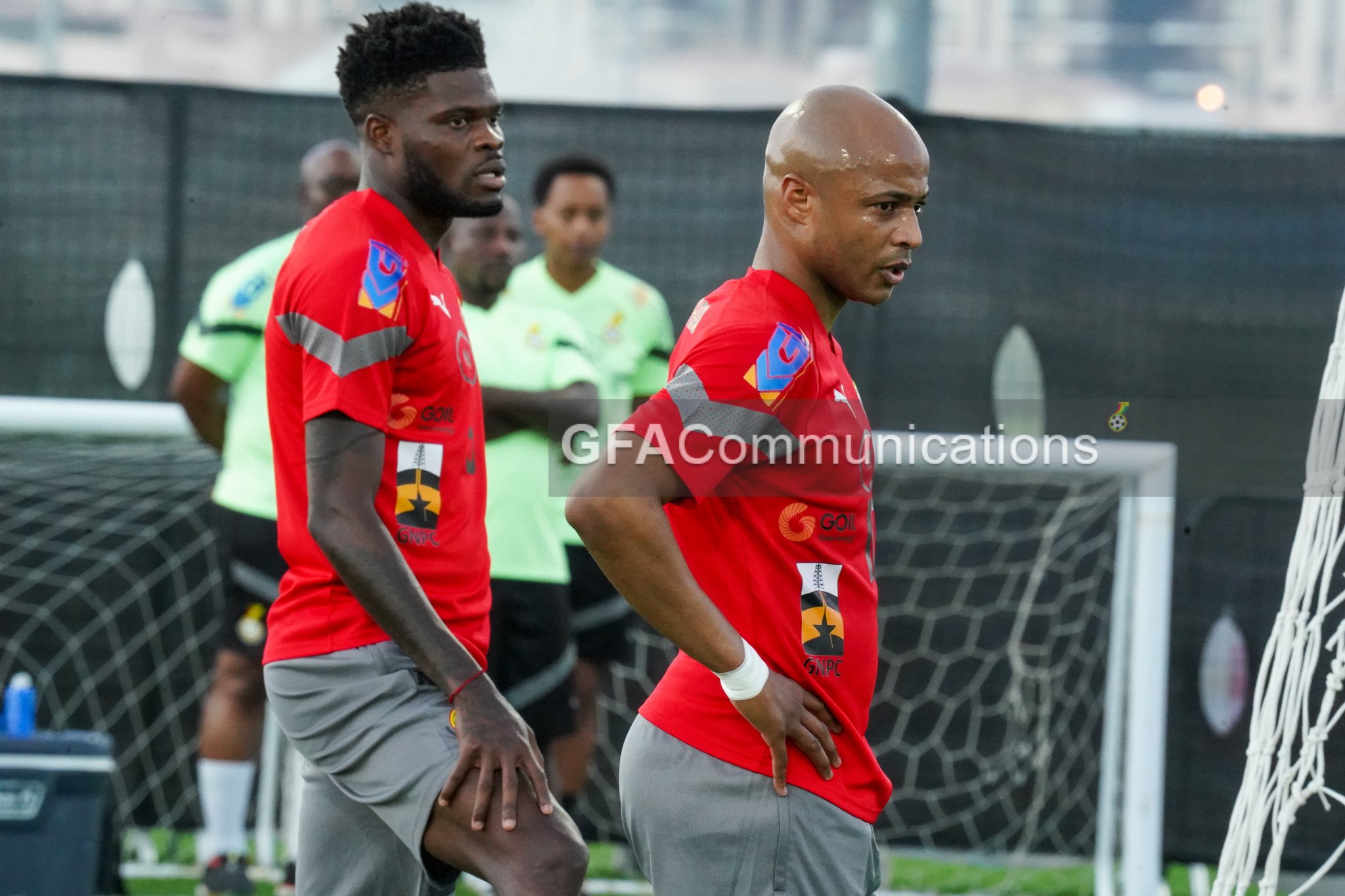 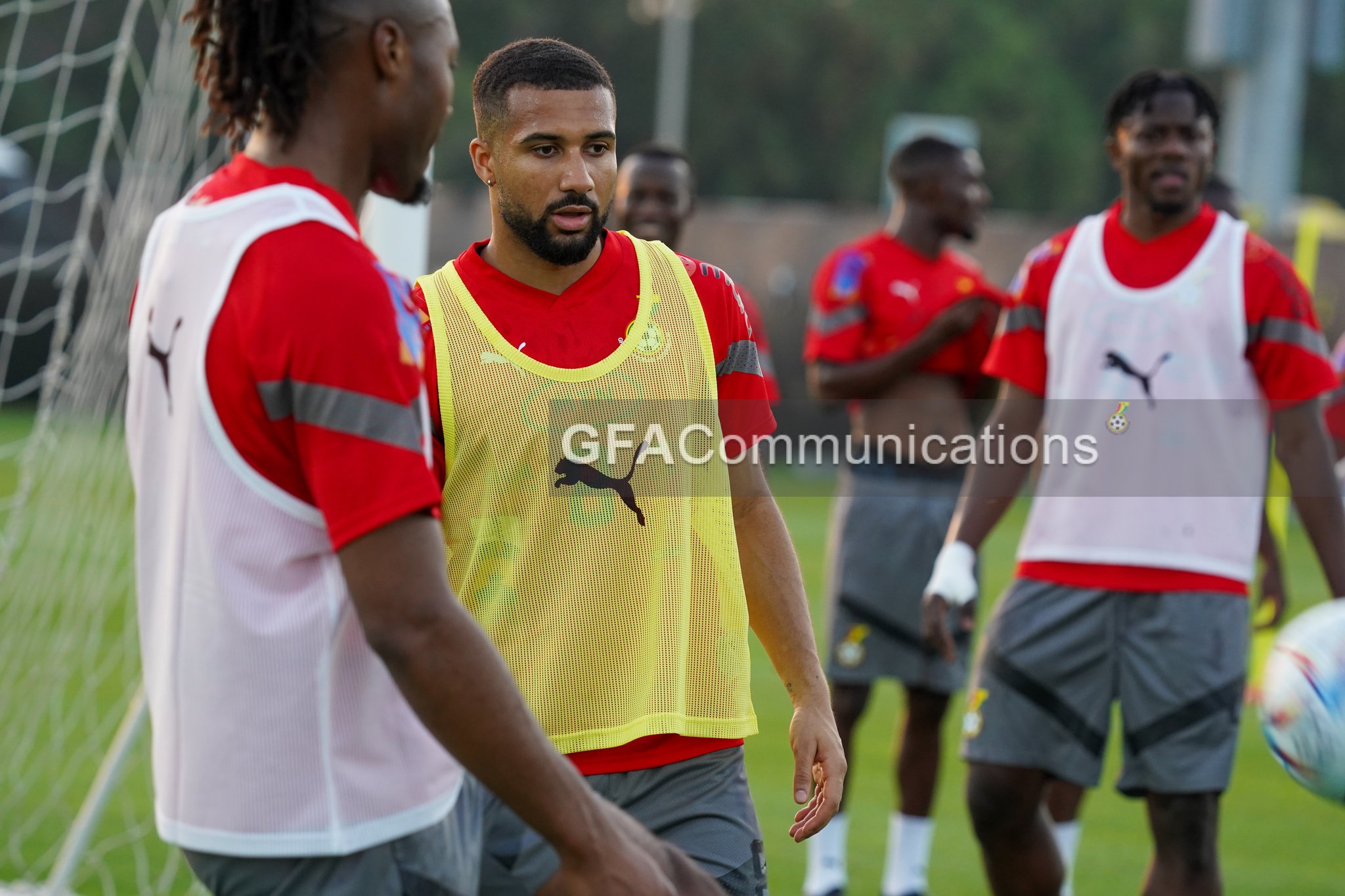