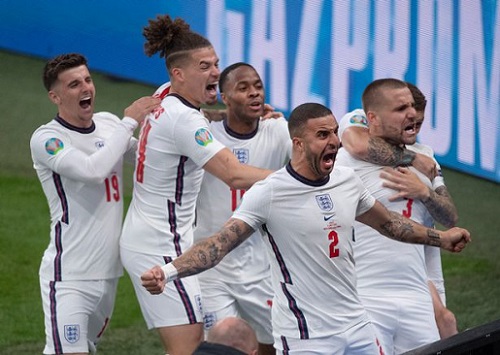 Maddison has six goals and four assists in 12 Premier League appearances this season but has been repeatedly overlooked by Southgate. That has changed with the attacker making it in for the final squad.

The other big surprise is the inclusion of Chelsea midfielder Conor Gallagher, who has been performing well under new manager Graham Potter.

Elsewhere Marcus Rashford's good form for Manchester United sees him get in at the expense of team-mate Jadon Sancho. Newcastle United's Callum Wilson gets in as Harry Kane's back-up with Tammy Abraham missing out.

Another player based in Italy, Fikayo Tomori, is also left out. Southgate has gone with Kyle Walker, who has made a remarkable recovery from a groin injury, and Ben White as the hybrid right-back/centre-back options with Reece James ruled out earlier in the week.

Walker's team-mate Kalvin Phillips is another who is included after a quick recovery whilst Trent Alexander-Arnold comes in with James out through injury.

England will begin their campaign on November 21 against Iran. 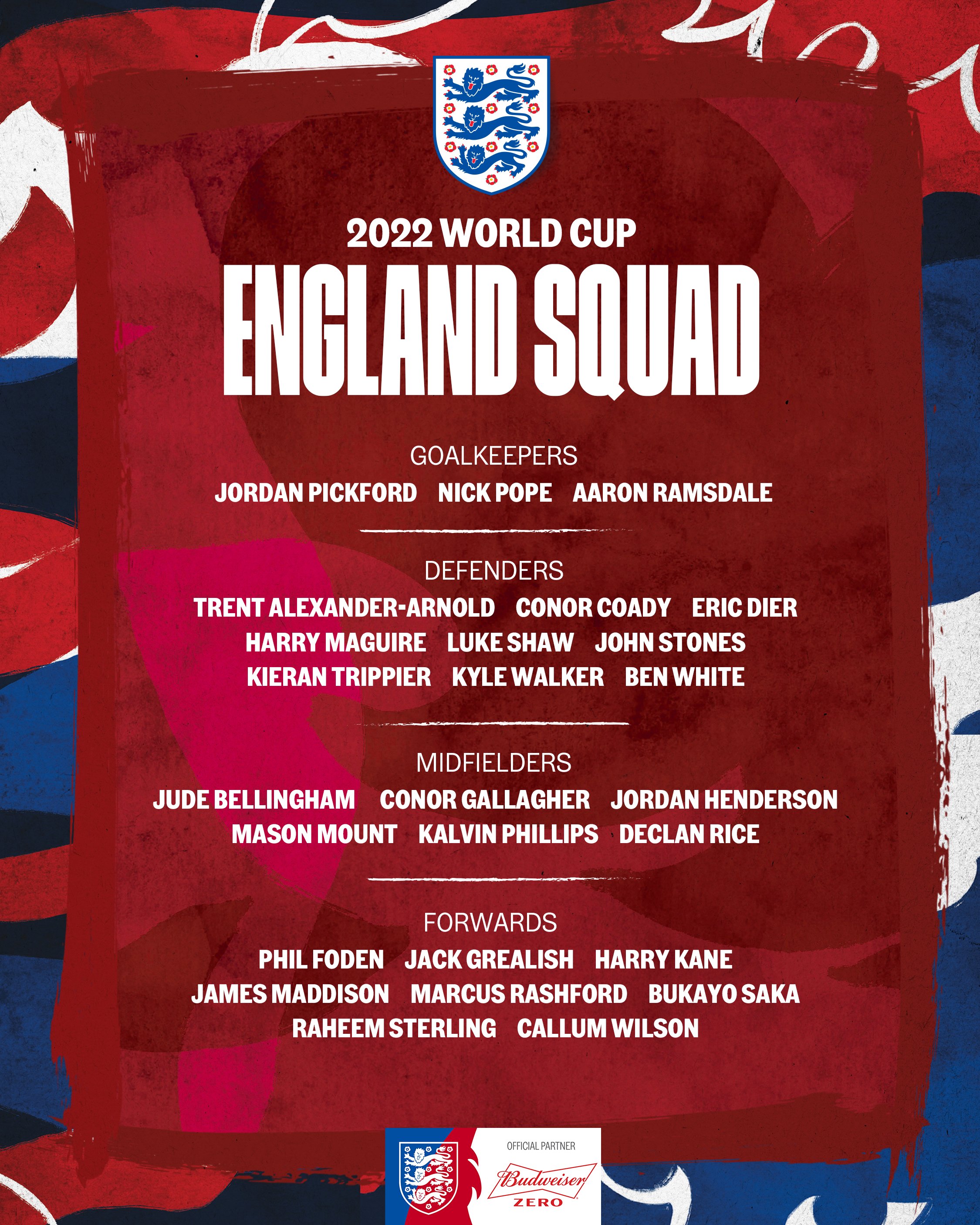