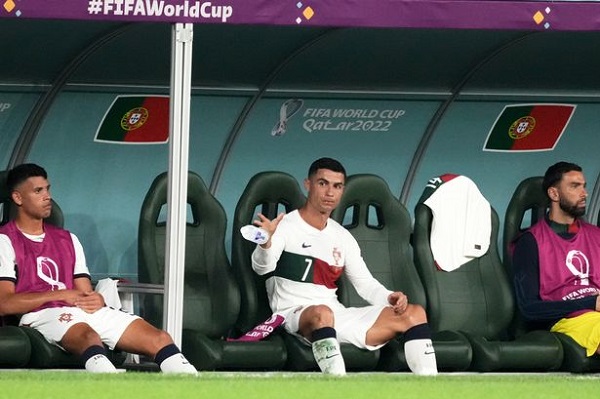 Portugal forward and captain Cristiano Ronaldo has been benched for the country's 2022 World Cup last-16 clash with Switzerland.

Ronaldo was at the centre of a controversy during the team's final group game against South Korea, which Portugal lost 2-1, when he made a 'shh' gesture by bringing his finger to his lips when being taken off.

Speaking ahead of the game against the Swiss, Portugal boss Fernando Santos said that he wasn't impressed.

"These matters are resolved behind closed doors. It’s resolved. Full stop on this matter and now everyone is focused on tomorrow’s match.”

Ronaldo has come out and defended himself, saying he was directing the gesture at a South Korean player.

“Before my substitution, one of their players was telling me to leave quickly,” Ronaldo said.

“I told him to shut up, he has no authority, he doesn’t have to say anything.” 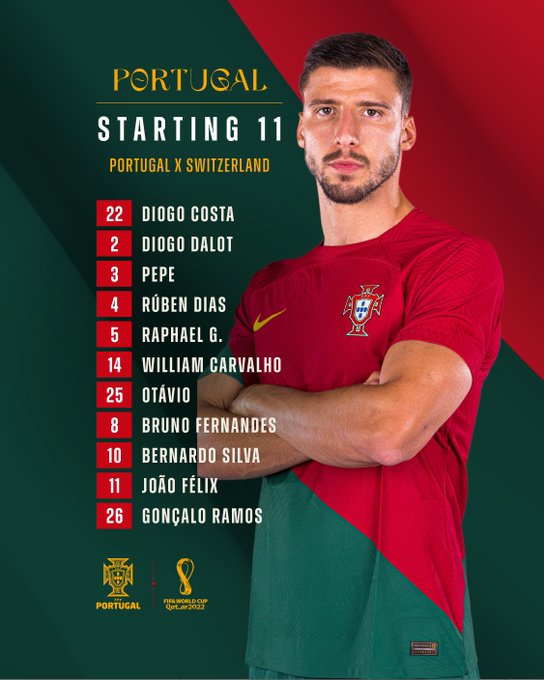