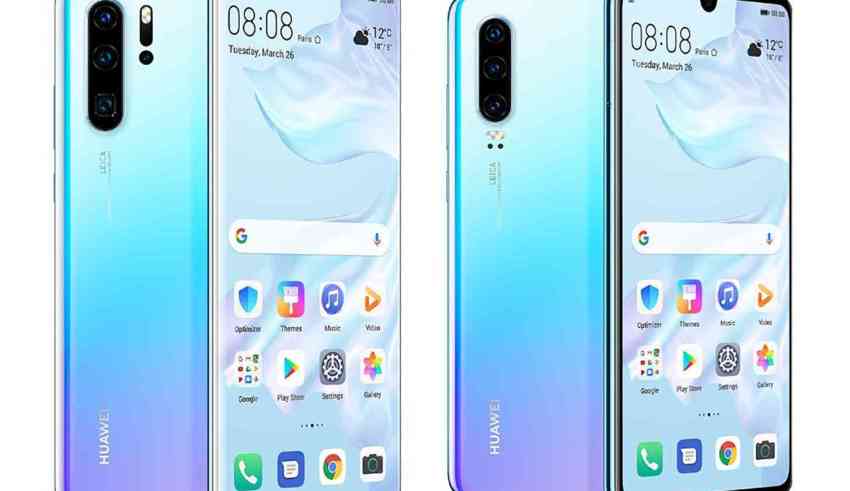 Huawei has unveiled its brand new flagship smartphones, P30, and P30 Pro, at a press conference in Paris. The expected price P30 smartphone is $900 and P30 pro is $1200. With these two new editions, Huawei has kept the good old notch design intact. But the size of the notch is quite smaller as compared to other Huawei models.

The company has switched from the old iPhone X-like notch to a tiny little teardrop notch. In many ways, the P30 and P30 Pro, look more or less like an upgraded version of the P20 series.

1. Impressive Camera quality
Huawei has always been one of the leading smartphone manufactures, who feature some great quality cameras in their mobile devices. The camera quality is more or less the same in both P30 and P30 pro smartphones, with a slight difference in the number of rear camera sensors. The P30 features a triple rear camera system, while the P30 Pro has a quad rear camera system.

2. Huge display size
The P30 and P30 Pro have gigantic 6.1-inch and 6.47-inch displays, with both having OLED panels, 2340×1080 resolution and a 19.5:9 aspect ratio. Due to the smaller display size and same aspect ratio, the P30 model is sharper than the other. The P30 device features a flat display, while the P30 pro has a curved display.

4. Design
The P30 and P30 pro feature glass on the back with colorful gradients. The frame is made up of aluminum, and overall the devices look slimmer on the edges with the curved back and front glass.

The company has flattened the top and the bottom edges of the smartphones, which give quite a solid feel in your hands. Huawei is also bringing back the headphone jack port in P30, but it will not be available in P30 pro. The devices come in five colors, Breathing Crystal, Amber Sunrise, Perl White, Black, and Aurora. 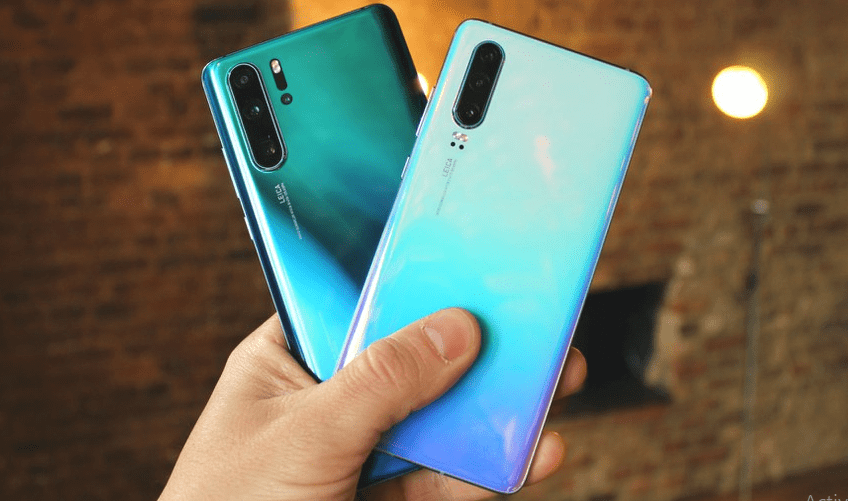 5. Wireless Charging
The P30 pro comes with a reverse wireless charging feature exactly like in the Mate 20 pro, but this feature is missing in the P30 model.
Both Huawei flagship phones offer amazing features with an amazing camera, display, hardware, and design qualities. But if you compare the overall features of both P30 and P30 pro, P30 pro is slightly more superior than the P30 smartphone with the extra sensor in the rear camera, big display, more battery capacity and additional wireless charging feature.