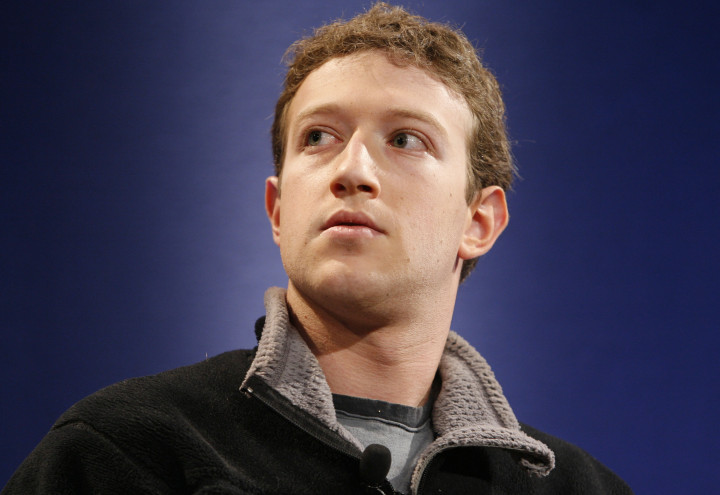 To what extent can a business go in an effort to sell its product or render its service?  At what point should it draw the line as regards adopting its market penetration strategies? Should it be morality, the constitution or the universally acclaimed bill of rights?

These are some questions running through the minds of observers around the world as Facebook in an effort to explore a somewhat closed gold mine, discloses its plans to provide a censorship tool for government of its new potential big market.

Facebook may be a global behemoth with 1.7 billion users, but there's one huge market in which it has literally no official presence: China. Chief executive Mark Zuckerberg has unequivocally expressed his desire to enter the country, but so far his desire remains unrequited. Now, the Facebook CEO appears to be planning to offer the Chinese government a gift, in the hope of winning its affections.

According to The New York Times, his team has developed a tool that will allow the state to censor content. But doing so will open a Pandora's Box that may be difficult to close. In a recent disclosure, Zuckerberg defended the development by saying it is better to be "enabling conversation" even if some of the conversation is censored”. His goal is to turn Facebook into a global town square.

While it might be an audacious step on the part of Facebook, this remains a minefield as there are already known bottlenecks to this strategy. The mere knowledge that such tool exists will make it more difficult to stop other countries from asking to use it. What will Zuckerberg say if Russia or Afghanistan wants the same power of prior restraint? Moreover, the idea of reducing the users’ privacy to the discretion of government control or sifting machinery is almost ridiculous but is there anything really ridiculous with the capitalist?