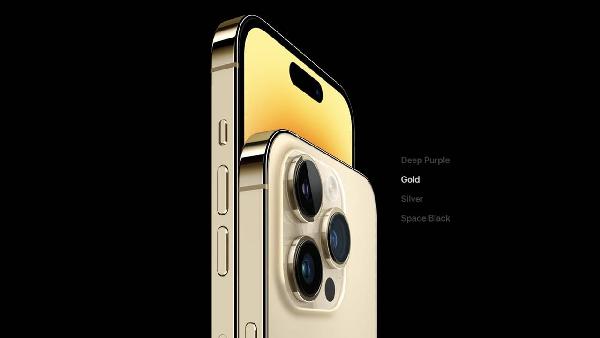 Apple is in trouble in Brazil over iPhone chargers – again. According to Reuters, a Brazilian court fined Apple 100 million reais ($19 million) for not including a charger with iPhones sold in Brazil.

While Apple maintains that its decision to ship iPhones without chargers is about reducing carbon emissions, the Brazilian court's reasoning is that the company "imposes on the consumer a required purchase of charger adaptors that were previously supplied along with the product."

Under the court's decision, Apple will also have to ship chargers with new iPhones sold in Brazil, though Apple said it will appeal the decision.

In September, a Brazilian court ordered Apple to halt iPhone sales in the country for this same reason, and imposed a fine of $2.3 million.

According to 9to5Mac, Apple's iPhone 14 and 14 Pro, which became available for pre-order in Brazil last week, will ship without a charger, at least for now.

This entire issue could've been avoided if Apple had switched to USB-C on its iPhones (instead of the proprietary Lightning port), which is something Brazil and the European Union (among other regions) have been pushing for for a while. It hasn't happened with the iPhone 14 line of devices, but reports say that Apple is at least considering making the switch in time for the iPhone 15 launch next year.