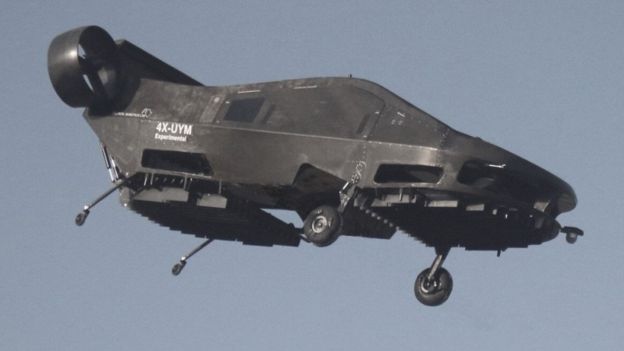 In what holds the potential to revolutionize rescue operations, the Israeli company working on the project has announced that a passenger drone, which completed its first flight over low terrain last November, is expected to be in use by 2020.

Developed  over a decade now for rescue or military use, the $14m (£11m) Cormorant (formerly AirMule) has the capacity to carry 500kg (1,100lb) at 185km/h (115mph). Urban Aeronautics claim internal rotors makes it safer than an helicopter.  In addition, it is designed to take off and land vertically, a capability that enables it to fly between buildings and below power lines.

Speaking to a source, Urban Aeronautics’ chief executive Rafi Yoeli said “it paves the way forward for the evolution of Cormorant from prototype to near-term production and ultimately commercialization of this groundbreaking technology - for broad applications and markets". 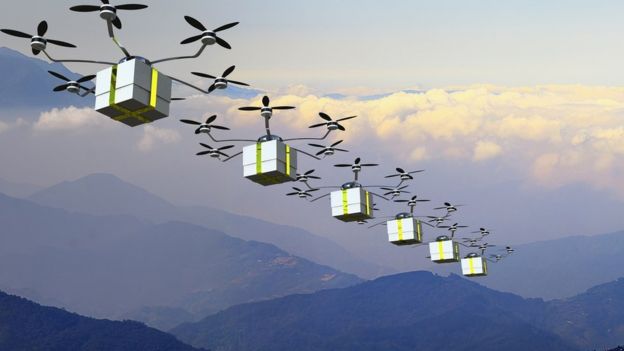 In June last year, another passenger drone - 184 made by the Chinese firm, Ehang received approval for test flights in Nevada. Reacting to the development, director of the Aerial Robotics Lab at Imperial College London, Dr. Mirko Kovac said, "the proposed vehicle shows that there is a real potential for personal drones, not just for delivery and environmental sensing but also for transport”.  He further asserted that "there still is a lot of technological work that needs to be developed to make such vehicles safe and easy to use, but if the project comes to the market it can disrupt the way humans move in cities and make fast travel through the air accessible to the masses."

Among a series of experts opinion on the development, Ravi Vaidyanathan, a drone expert at the Imperial's department of mechanical engineering, noted that the recent flight of the Israeli drone could be a "landmark" moment in low altitude navigation and primarily targeting it for non-military purposes is a step in the right direction. "Finding a niche application and establishing a safety record is a good idea," he stated.

However, while drones for civilian use were likely to follow, largely because such vehicles could help solve issues such as lack of infrastructure and congestion, the timescale remained indefinite.

Voicing some of these impediments to the project, Mr. Vaidyanathan said, “there are lot of regulatory hurdles such as where do you take off? Where do you land? What altitude do you fly at?". They answers to these questions remain the chief challenges to the development of passenger drones.