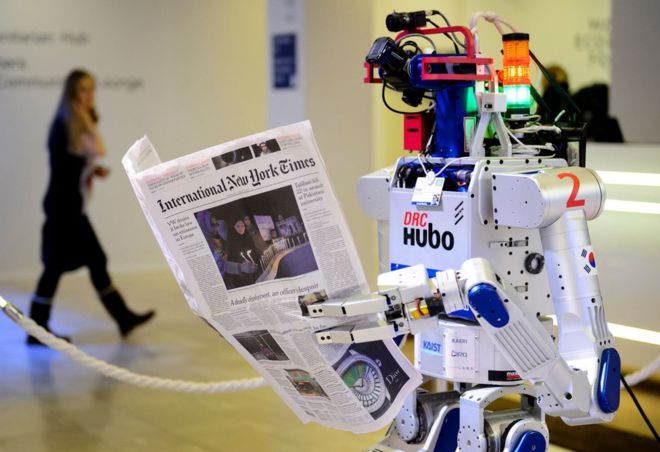 Once an illusion of a wandering human mind, made real only through the pages of science fiction novels and home videos but now a bitter peel of reality that must met with fierce urgency: a labour force displaced by robots.

Such was the case for 34 staff at a Japanese insurance firm. Fukoku Mutual Life Insurance announced its decision to lay off its employees and replace them with an artificial intelligence (AI) system that designed to calculate insurance payouts. A move it claims would boost its productivity by 30%.

The system’s maintenance cost projected at about 15m yen annually.

Japan's Mainichi reports that the system is based on IBM Japan Ltd.’s Watson, which IBM calls a "cognitive technology that can think like a human".

IBM said the machine will be able to "analyze and interpret all of your data, including unstructured text, images, audio and video".

In addition, Fukoku Mutual will use the AI to gather the information required for policyholders' payouts - by reading medical certificates, and data on surgeries or hospital stays.

The Mainichi further speculated that, three other Japanese insurance companies are considering adopting AI systems for work like finding the optimal cover plan for customers: a disclosure that raises further anxiety for the teeming Japanese workforce.

Last year, a  Study by the World Economic Forum predicted that the rise of robots and AI will result in a net loss of 5.1 million jobs over the next five years in a total 15 leading countries. Furthermore, 15 of the economies covered by the survey represent approximately 65% of the world's total workforce.

In a hope that such developments as this would serve as “a rude awakening” as Dr. King famously asserted,  to governments round the world as regards the need to re-organize education for balance and not human-targeted defect brought about by this ‘good but necessary evil’ brain child of technology.