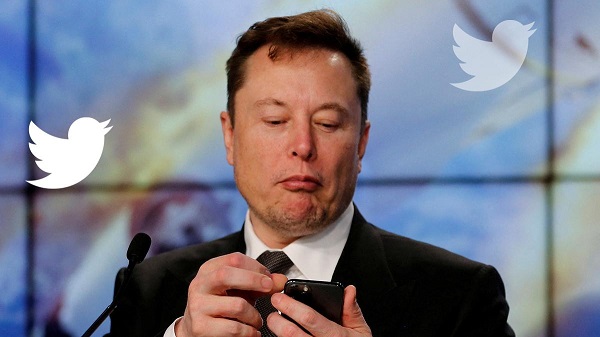 Elon Musk says he has fired a Twitter engineer who publicly argued him over the way the app works.

The confrontation when Mr Musk apologised for the fact that his Android app is “super slow in many countries”. He suggested that was because the app was badly written.

READ ALSO: US regulator FTC says it is concerned about Twitter

A Twitter engineer who worked on the app then quote tweeted Mr Musk’s post, and claimed it was wrong. Eric Frohnhoefer said he has been working on Twitter’s Android app for around six years and “can say this is wrong”

While Mr Frohnhoefer admitted there is “plenty of room for performance improvements on Android”, he disputed Mr Musk’s diagnosis of where the problems with speed had come from.

He said that the problems were actually related to the fact that the app is filled with many features that few people use, that the app has become bloated over time in an effort to add new improvements, and that the app is slow to communicate with the network.

Mr Frohnhoefer suggested that Twitter would do well to prioritise slimming down the app, deleting old features and avoiding adding too many new ones.

The two then continued to argue about the Android app as well as about Twitter more generally, including discussion of its lunches.

Many noted that Mr Frohnhoefer was likely putting himself at risk by publicly correcting Twitter’s new owner, especially given he has already laid off around half of the company’s workforce. On Monday, those warnings proved true.

Mr Musk tweeted that the engineer had been fired.

Throughout the disagreement between the two, Mr Frohnhoefer had suggested that he had a range of different options if he were to leave Twitter. He said that his LinkedIn has “never been more popular” and was publicly sent a message by a Reddit developer who suggested that he could work there instead.

Elon Musk has owned Twitter for just over two weeks, a period that has largely been marked by chaotic operations and the loss of more than half of its staff. In addition to the mass layoffs that began almost as soon as Mr Musk took charge of the company, some of Twitter’s most senior executives are also said to have resigned.