Find out how WhatsApp admins can delete comments in groups 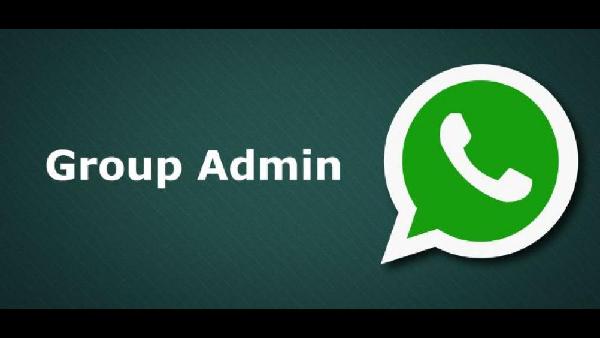 As part of a privacy update, WhatsApp group administrators can now delete messages for every participant in a group.

The messaging app's new feature will help group admins moderate unwanted comments in group conversations. Per the update, admins will have just over two days to act on any unwanted messages.

" Calling all Group Admins! Now you'll have just over 2 days to delete unwanted messages from your groups to help you maintain meaningful conversations," WhatsApp said in a Tweet.

🧑‍💻 Calling all Group Admins! Now you'll have just over 2 days to delete unwanted messages from your groups to help you maintain meaningful conversations.

2. Long press the message and select the delete for everyone option.

Note that participants in the group will see that admin deleted the message.

The feature will help admins to cut down the spread of problematic messages/media before other members of the group see and share them.

It could also help with curbing the spread of misinformation and fake news.

It could also ensure that groups stick to the conversations for which they were started. For instance, admins of a parenting group can make sure that the conversation remains strictly around the topic, instead of veering off into other domains such as politics, etc which can lead to a lot of unnecessary discussions.