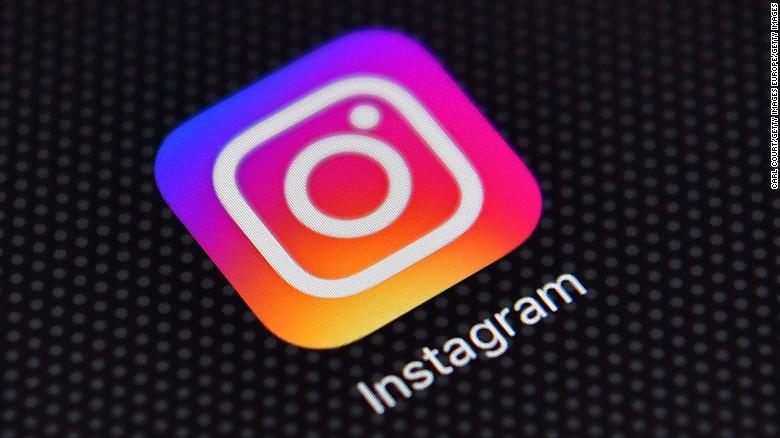 Instagram is about to hide likes from users in the US.

Instagram, is owned by Facebook (FB), has already been testing hiding likes in seven other countries, including Canada, Ireland and Australia.

It is one of the biggest steps theyâ€™ve taken so far because for years now Instagram likes have been a way of measuring success and fame especially for bloggers, brands, celebrities, musicians, politicians, and everyday users.

According to research done by Instagram, the likes is a contributing factor of depression, low self-esteem, abuse, and the platform is becoming toxic. The CEO of Instagram, Adam Mosseri said the attempt is to curb the competitive pressure on the platform.

How does it work?
A user can still see how many likes theyâ€™ve received, but their followers wonâ€™t know the count.

Reactions from celebrities and users

Nicki Minaj said she will stop posting on Instagram if likes were gone.

Rapper Rico Nasty also tweeted that the change could â€œkillâ€ Instagram. â€œIâ€™m not saying itâ€™s bad. Iâ€™m saying people value â€˜likesâ€™ so Iâ€™m sure they wonâ€™t be posting on there no more which means .. new app coming soon,â€ she added.

Cardi B also said that nasty comments on Instagram are more of an issue than likes when it comes to usersâ€™ well-being.