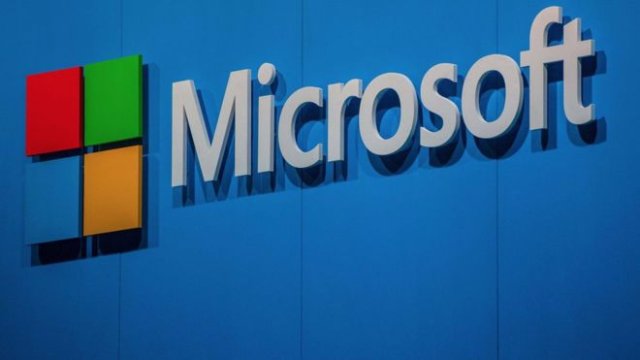 Microsoft Corp. plans to spend more than $100 million over five years to open its first development centers in Africa to work with local partners and governments, as well as hire engineering talent.

Initial sites will be in Nairobi, Kenyaâ€™s capital, and Lagos, Nigeriaâ€™s commercial hub.

The software giant plans to hire 100 full-time developers at the two sites by the end of this year and expand to 500 by the end of 2023, Microsoft said in a statement Tuesday.

The Redmond, Washington-based company plans to use the sites to recruit African engineers to work in areas such as cloud services, which use artificial intelligence and applications for mixed reality â€“ where customers use goggles to project 3-D images onto the real world.

Cloud technology companies like Microsoft, Amazon.com Inc. and Huawei Technologies Co. are looking to expand in Africa to take advantage of growing telecommunications infrastructure and work in areas like e-commerce and mobile payments.

Microsoft has been partnering and looking for cloud customers in Africa where it has opened data centers in South Africa.

Microsoft said it is working with Kenyan and Nigerian companies in areas like financial technology, energy and agriculture. Cloud rival Amazon, whose Amazon Web Services is larger than Microsoftâ€™s Azure, is also opening a data center in Africa next year.